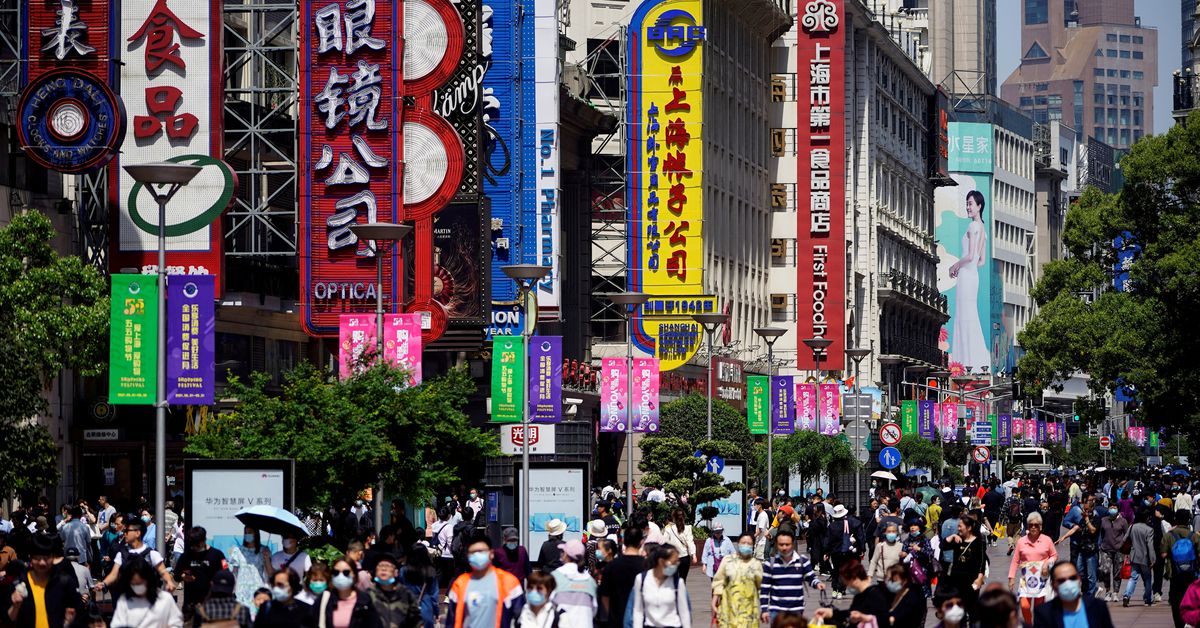 BEIJING, Dec 9 (Reuters) – China’s factory prices posted an annual fall for a second month in November as consumer inflation eased, indicating weak activity and soft demand in an economy that has been held back by tough pandemic controls.

The producer price index (PPI) fell 1.3% from a year earlier, unchanged from an annual decline seen in October, according to National Bureau of Statistics (NBS) data released on Friday. That was slower than a 1.4% drop tipped in a Reuters poll.

The consumer price index (CPI) for November rose at the slowest pace in eight months, climbing 1.6% from a year earlier, which was less than the annual increase of 2.1% in October but in line with a Reuters poll.

A high-level political meeting on Tuesday, a gathering of the ruling Communist Party’s Politburo, stressed that the government in 2023 will focus on stabilizing growth, boosting domestic demand and opening up to the outside world.

Zhang said that although the government had eased pandemic control in the past week, it would take further measures to stimulate the economy.

“The Politburo meeting … identified weak confidence as a major problem for the economy,” he said. “I expect the government to do more to increase confidence in the market and households. The rapid pace of reopening indicates the government’s urgency.”

Growth in the world’s second-largest economy has slowed this year, largely affected by the uncompromising COVID-19 restrictions as global demand has also faltered.

Although markets have cheered the shift in pandemic policy, economists say it is likely to slow growth in the coming months as infections increase, bringing an economic recovery only later in 2023.

Producer deflation was led by the steel industry, where prices fell 18.7%.

Part of the explanation for lower growth in consumer prices was in the food markets.

Food prices rose 3.7% compared to the previous year, while the increase in October was 7.0%. Within the food category, pork was a factor behind dampening inflation: it was 34.4% more expensive in November than in the same month last year, but by October the annual increase had been 51.8%.

“Overall inflationary pressures remain benign in China, and we expect CPI inflation to be around 1.6% for 2023, down from 2.0% in 2022. Given this, monetary policy will remain accommodative in the coming year,” Hao Zhou said . chief economist at Guotai Junan Group.

China’s central bank has held its benchmark one-year lending rate at 3.65% since August. It expects consumer inflation to remain moderate next year.