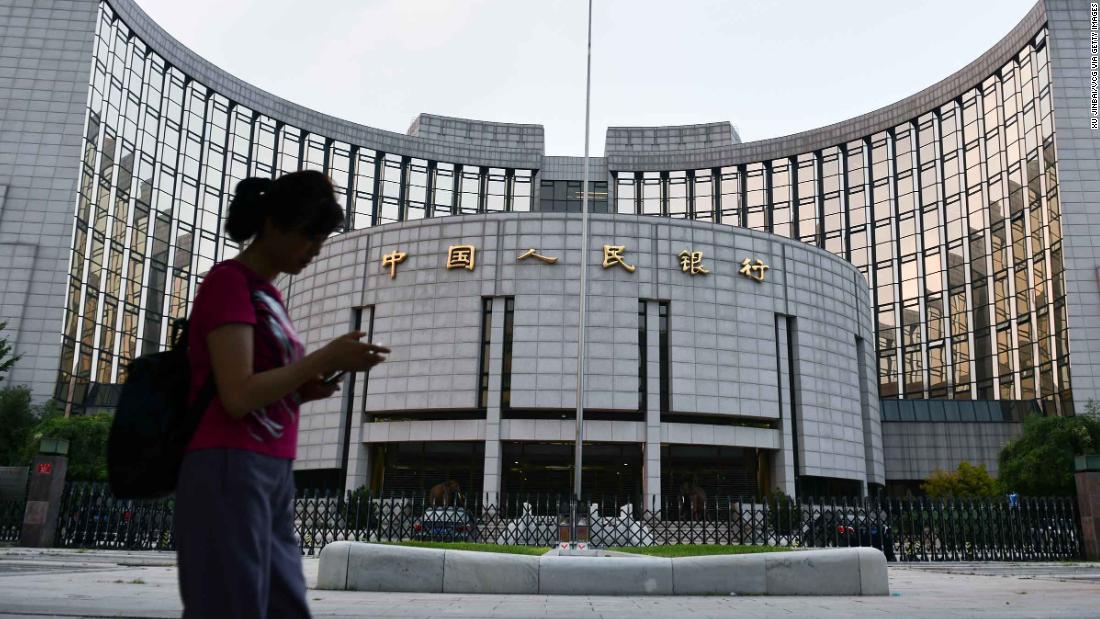 On Saturday, the People's Bank of China started a long-awaited reform of the way it manages money in the world's second-largest economy to support growth and employment. The goal is to make it cheaper and easier for companies to borrow.

The central bank gradually replaces its existing fixed-rate lending rate, with a new Loan Prime Rate, which starts on Tuesday. The idea is that the new fluctuating LPR will better reflect changes in market rates.

China's interest rate system has long been criticized for not transferring lower interest rates to borrowers in the corporate sector. Chinese banks prefer to lend to state companies because of lower risk. This means that the private sector, which has been hit hardest by the economic downturn and the trade war, is usually credited.

PBOC's one-year lending rate index stands at 4.35%, and it has not changed since October 201

5. The new LPR will be set on Tuesday, and then on the 20th of each month. It will be the benchmark for banks to price new loans.

"The reform indicates that the central bank is trying to tackle a more fundamental issue – making it easier for lower interest rates to pass through to corporate borrowers," said Hao Zhou, senior China economist for Commerzbank in Singapore.

Markets will follow closely on Tuesday to determine the extent of the financial promise, Cheung added.

Analysts said it was too early to say how effective monetary overhaul would prove, but added that the PBOC had good reasons not to choose to cut the reference lending rate. It would not effectively lower borrowing costs and may stave off fears of the downturn.

"The authorities probably don't want to get too much attention, especially not at a time when the decline is already worse than expected, "said Vincent Chan, CEO and chief of China's equity strategy at Credit Suisse in Hong Kong.

In the current political climate, Beijing will be particularly cautious, he added.

"This because maintaining stability is a key task ahead of the 70th anniversary of the founding of the People's Republic of China on October 1st."

Politicians have already responded to the economic downturn with a number of measures this year. The latest came on Friday, when China's top economic planning agency announced initiatives to increase spending, including increasing people's disposable income, stabilizing employment and speeding up rural reform.

The Chinese central bank also has a rich policy toolkit for managing access to money. In recent years, for example, it has cut the need for reserves, encouraging banks to borrow more.

The PBOC has not said when the existing reference lending rate will finally be scrapped, but it insisted again on Saturday that it wants to merge the system of fixed and floating rates.