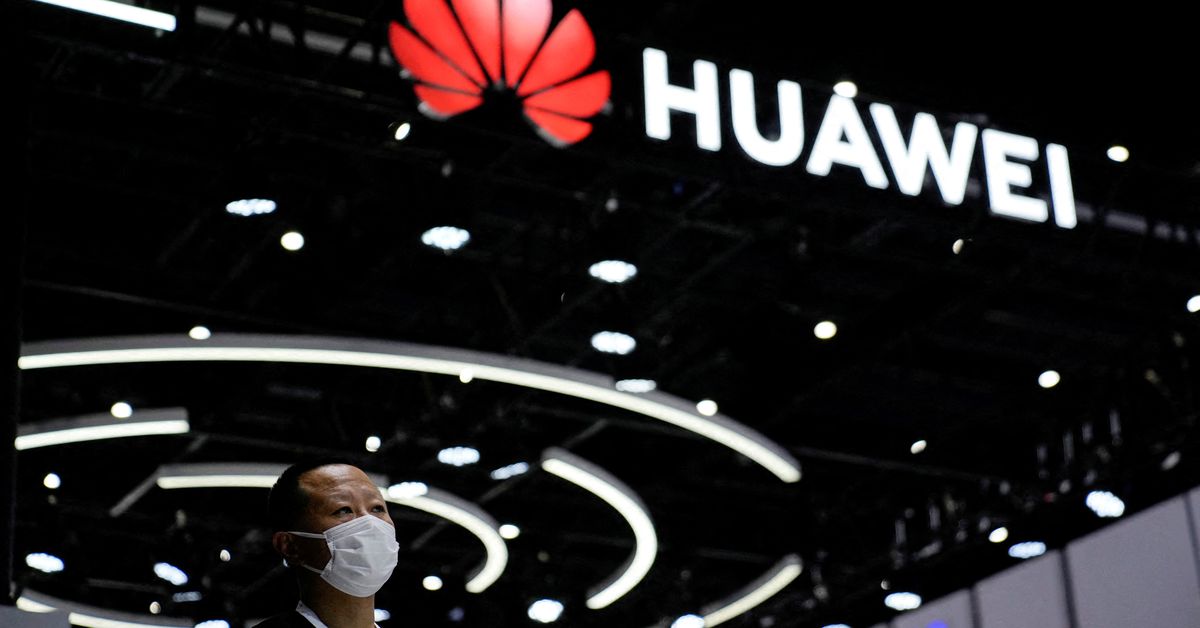 “US restrictions are now our new normal and we are back to business as usual,” Xu wrote in the letter addressed to employees and released to the media.

That represents a slight increase from 2021, when revenue reached 636.8 billion yuan, and marked a 30% year-on-year sales drop when the US sanctions against the company took effect.

Xu’s letter did not mention Huawei’s profitability. The company usually publishes its full annual results in the first quarter of the following year.

Revenue for 2022 remained well below the company’s record of $122 billion in 2019. At the time, the company was on top as the top Android smartphone vendor globally.

In 2019, the U.S. Trump administration imposed a trade ban on Huawei, citing national security concerns, barring the company from using Alphabet Inc’s ( GOOGL.O ) Android for its new smartphones, among other critical U.S.-origin technologies.

The sanctions caused sales of telephone units to plummet. It also lost access to critical components that prevented it from designing its line of smartphone processors under its HiSilicon chip division.

The company continues to generate revenue via its network equipment division, which competes with Nokia ( NOKIA.HE ) and Ericsson ( ERICb.ST ). It also operates a cloud computing division.

The company began investing in the electric vehicle (EV) sector as well as green technologies around the time the sanctions took effect.

“The macro environment may be full of uncertainty, but what we can be sure of is that digitization and decarbonization are the way forward, and that is where future opportunities lie,” Xu said in the letter.