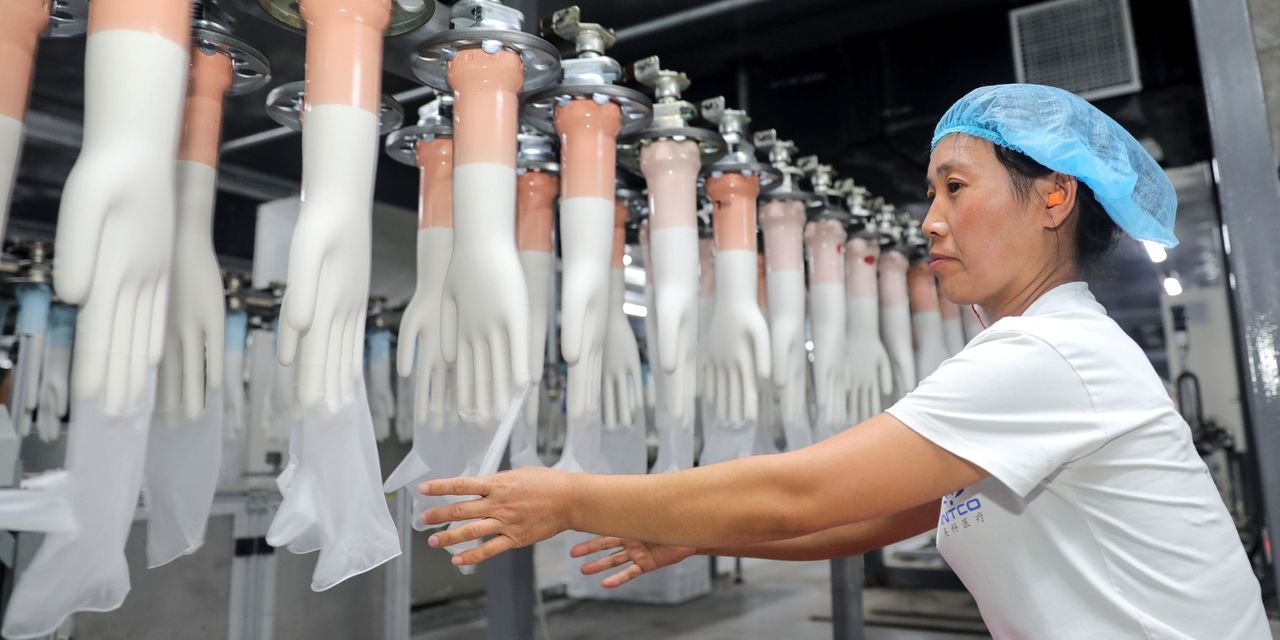 Softness was visible last month in almost every aspect of the Chinese economy, with industrial production and retail data that points to weak demand and low confidence among businesses and consumers. Economists had expected economic activity to recover slightly from July, when it fell to its lowest level in more than a decade.