China's 5G network goes live Friday. This may be bad news for Apple. 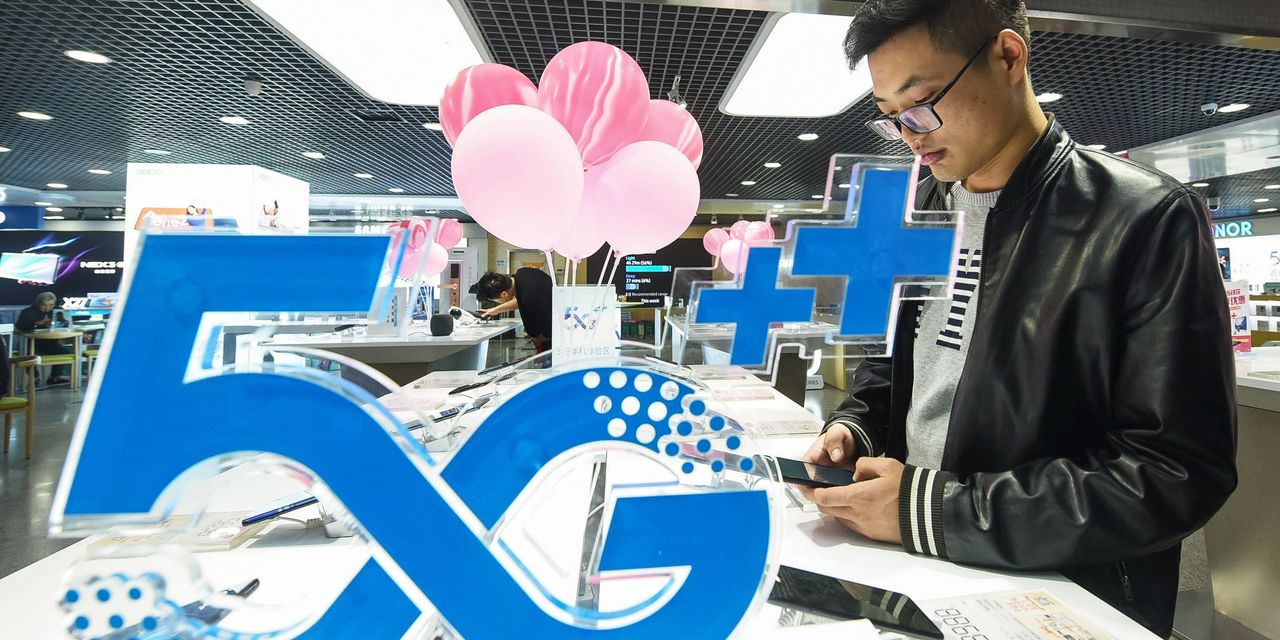 
Lost in the middle of the discussion
Apple s
better-than-expected September quarter earnings report was an overnight announcement that could be more important to the smartphone maker and global wireless industry in general: China's 5G future begins on Friday.

Earlier this month, Barron's said that the 5G opportunity could take more time to play in the United States and suggested the real startup for the new technology would be in China because of its aggressive infrastructure construction and government subsidies. Piper Jaffray has estimated that of the 600,000 5G base stations expected to be rolled out around the world next year, half will be in China.

China's 5G launch could have negative implications for Apple (AAPL), as its carriers aggressively price the new service, making Apple's current range of non-5G capable iPhone less attractive. According to media reports, a 5G wireless plan in China will be as low as 128 yuan ($ 18) a month.

Apple did not immediately respond to a request for comment on the 5G capability in China.

Apple "Faces an imminent challenge as Chinese suppliers and operators are able to drive heavy marketing and campaigns around 5G over the next two quarters," said Canalys research analyst Louis Liu Wednesday. "This can steal the thunder."

Huawei Technologies increased its smartphone market in China to a record 42% in the September quarter, growing shipments by 66% year over year, while Apple's share fell by 2 percentage points to 5%, with shipments falling 28% year over year , according to Canalys.

Huawei has already released 5G enabled phones – and they're cheaper than Apple's high-end non-5G iPhones. Several models from other Chinese competitors are likely to be released in the coming quarters. Industry analysts do not expect a 5G enabled iPhone until late 2020.

Rosenblatt Securities analyst Jun Zhang predicts many low to medium iPhone users in China could switch to a cheaper 5G Android phone in 2020.

“We believe Apple has still done so to meet its biggest challenge in China, which is the upcoming launch of the 5G service in November, as well as the coverage for the 5G service to be expanded to 100 cities in the middle of 2020, ”Zhang wrote in a research note Thursday. "We continue to expect Apple's market share for smartphones to decline as the 5G service launches in multiple cities."

When a 5G iPhone comes out next year, it may be too late for Apple to be the winner – at least in China.