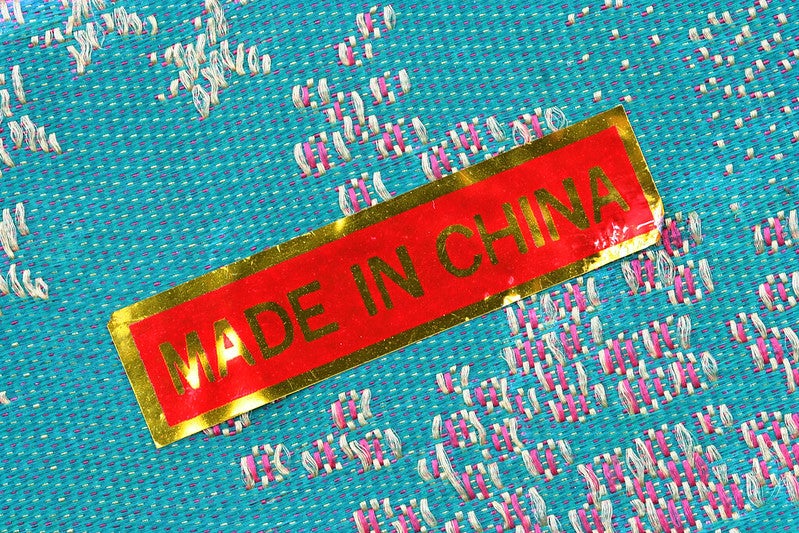 The Chinese government has warned the Biden administration not to enforce a new law banning imports from Xianjing province unless it can be proven that the products were not made by forced labor.

What happened: Bloomberg reported that the Uighurs’ law on forced labor prevention, which was signed into law in December and enters into force on June 21, was created in response to reports of gross human rights violations by the Chinese government against the Uighur Muslim minority population.

But the Chinese government said the new law would “seriously” damage ties if it began to reject Chinese imports.

“If the law is implemented, it will seriously disrupt normal cooperation between China and the United States, and global industrial and manufacturing chains,”[ads1]; a State Department spokesman said. Zhao Lijian said Thursday at a news conference in Beijing, adding that the law will “hamper China’s development.”

Zhao also warned that “if the United States insists on doing so, China will take robust measures to uphold its own rights and interests as well as its dignity.” However, Zhao did not provide details about the threat.

What happens afterwards: The new law operates under the belief that all Xinjiang-made products were created by forced labor and insists that importers produce “clear and convincing evidence” stating that the goods were not made by a imprisoned workforce.

The situation in Xinjiang has been challenging for Western companies that are not eager to displease the stinging Chinese leadership with even the faintest hint that all is not well in the province.

Even the cheeky talkative Elon Musk has taken on self-imposed silence on the subject, when Tesla TSLA opened a showroom in Xinjiang’s capital Urumqi on December 31. The news about the showroom was announced by Tesla’s China-facing account Weibo social media platform, but not shared on Musk’s favorites Twitter TWTR platform – and Musk also did not repeat questions tweeted to him by Benzinga regarding his business dealings in Xinjiang.