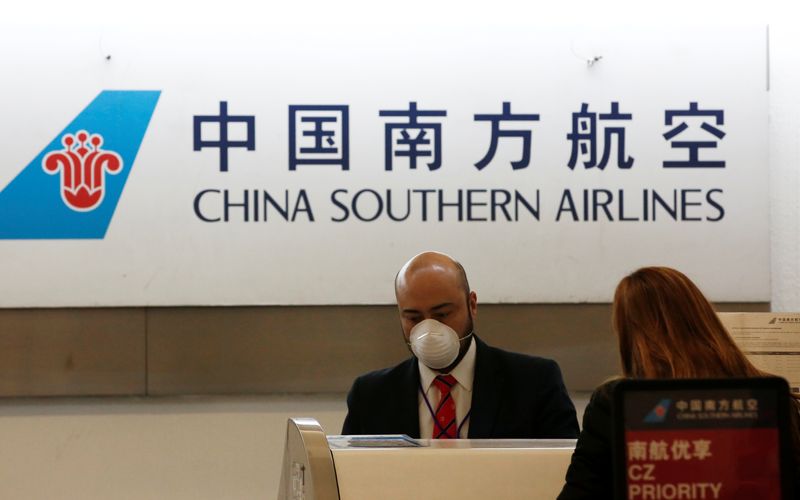 (Reuters) – China Southern Airlines Co Ltd has canceled plans for two Boeing Co 737 MAX flights on Sunday that would have represented the model’s return to passenger service in China after more than three years, according to the airline’s website.

The 737 MAX was grounded in March 2019 following fatal accidents in Indonesia and Ethiopia, but has returned to service around the world with the exception of China and Russia following changes to flight and pilot training.

China Southern had scheduled flights from its Guangzhou hub to Zhengzhou and Wuhan, Reuters reported on Thursday.

On Wednesday, Boeing said it had another 1[ads1]38 planes produced for Chinese airlines that were in the United States waiting to be delivered, although it had begun remarketing the jets to other airlines since there was no concrete sign that Chinese airlines would accept the planes in the near term.

Earlier this month, a MIAT Mongolian Airlines 737 MAX flight landed in Guangzhou, marking the first commercial flight of the model in China since 2019.

(Reporting by Jamie Freed in Sydney; Editing by Chris Reese)