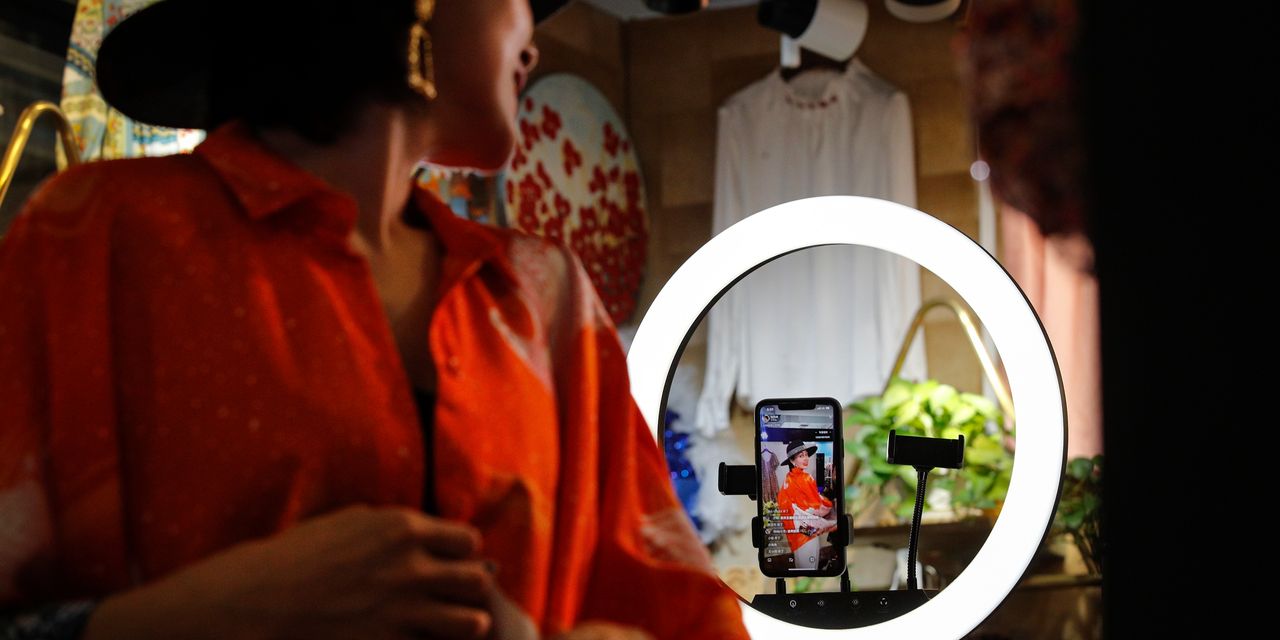 SINGAPORE — China is planning new curbs on the country’s $ 30 billion live-streaming industry, according to people familiar with the matter, renewing a regulatory campaign aimed at reining in technology companies and exerting greater influence over the content consumed by its young people.

Chinese authorities are drafting new regulations to cap internet users’ daily monetary spending on digital tipping, said people familiar with the situation. Officials are also planning to set a daily limit on how much live-streamers can receive from fans and are considering imposing tighter censorship over content, some of the people said.