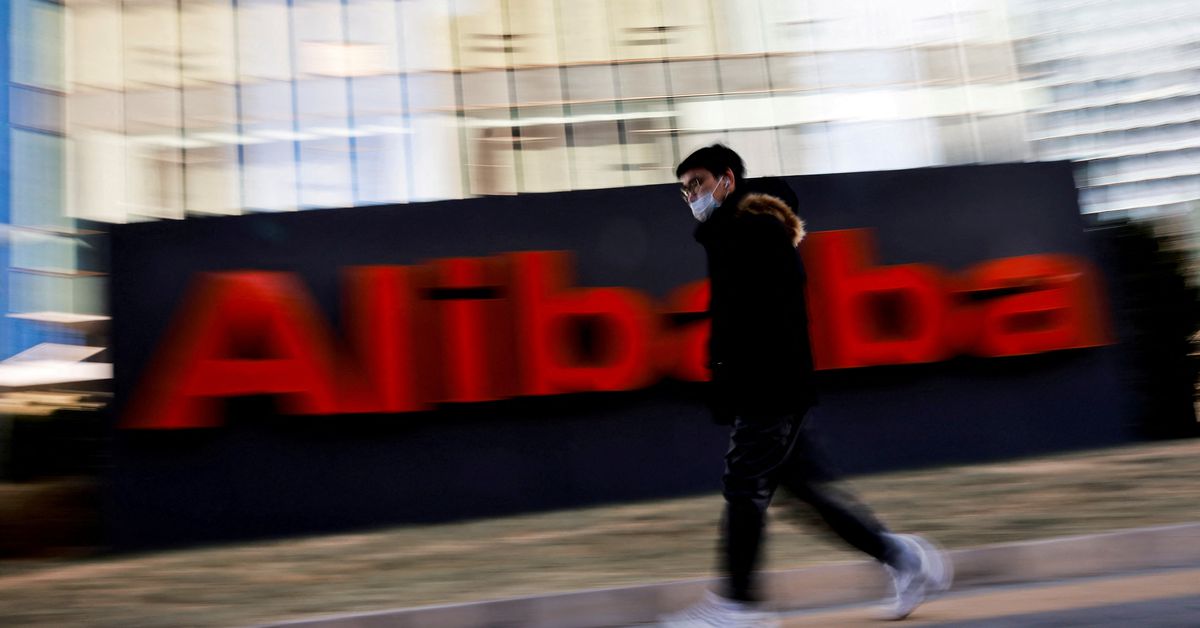 Beijing has been taking “golden shares”[ads1]; in private online media and content companies for more than five years, and in recent years expanded such arrangements to companies with large amounts of data.

The stakes taken over the past four months in the Alibaba units are the first to come to light for the e-commerce firm. Alibaba has been one of the most prominent targets of China’s two-year regulatory crackdown on tech giants.

These golden shares, typically equal to about 1% of a firm, are bought by government-backed funds or companies that are given board representation and/or veto rights over important business decisions.

Public company filings showed that in September last year, an investment firm from state-owned Zhejiang Media Group took a 1% stake in Alibaba’s Youku Film and Television unit, which is based in Shanghai.

Zhejiang Media Group has also appointed Jin Jun, general manager of one of its subsidiaries, to the board of the Alibaba unit, the records showed.

[1/3] The logo of Alibaba Group is seen at its office in Beijing, China January 5, 2021. REUTERS/Thomas Peter

Separate business filings showed that WangTouSuiCheng (Beijing), an entity under the China Internet Investment Fund (CIIF) established by the Cyberspace Administration of China (CAC), in December bought a 1% stake in Alibaba unit Guangzhou Lujiao, whose main focus is “research and experimentation”.

The Financial Times, which first reported the WangTouSuiCheng investment on Friday, said the goal of the investment is for Beijing to tighten control over content on the e-commerce giant’s streaming video unit Youku and browser UCWeb.

Alibaba did not respond to a request for comment.

The FT also reported, citing unidentified sources, that discussions were underway for the government to take gold shares in gaming giant Tencent Holdings ( 0700.HK ) which would involve a stake in one of the group’s main subsidiaries. Tencent declined to comment.

Holding such golden shares could be useful for companies as they try to secure licenses to broadcast online news and show online visual and audio programs, sources have told Reuters.