Chick-fil-A, Popeyes, Wendys: Which is the best seasoned chicken sandwich? 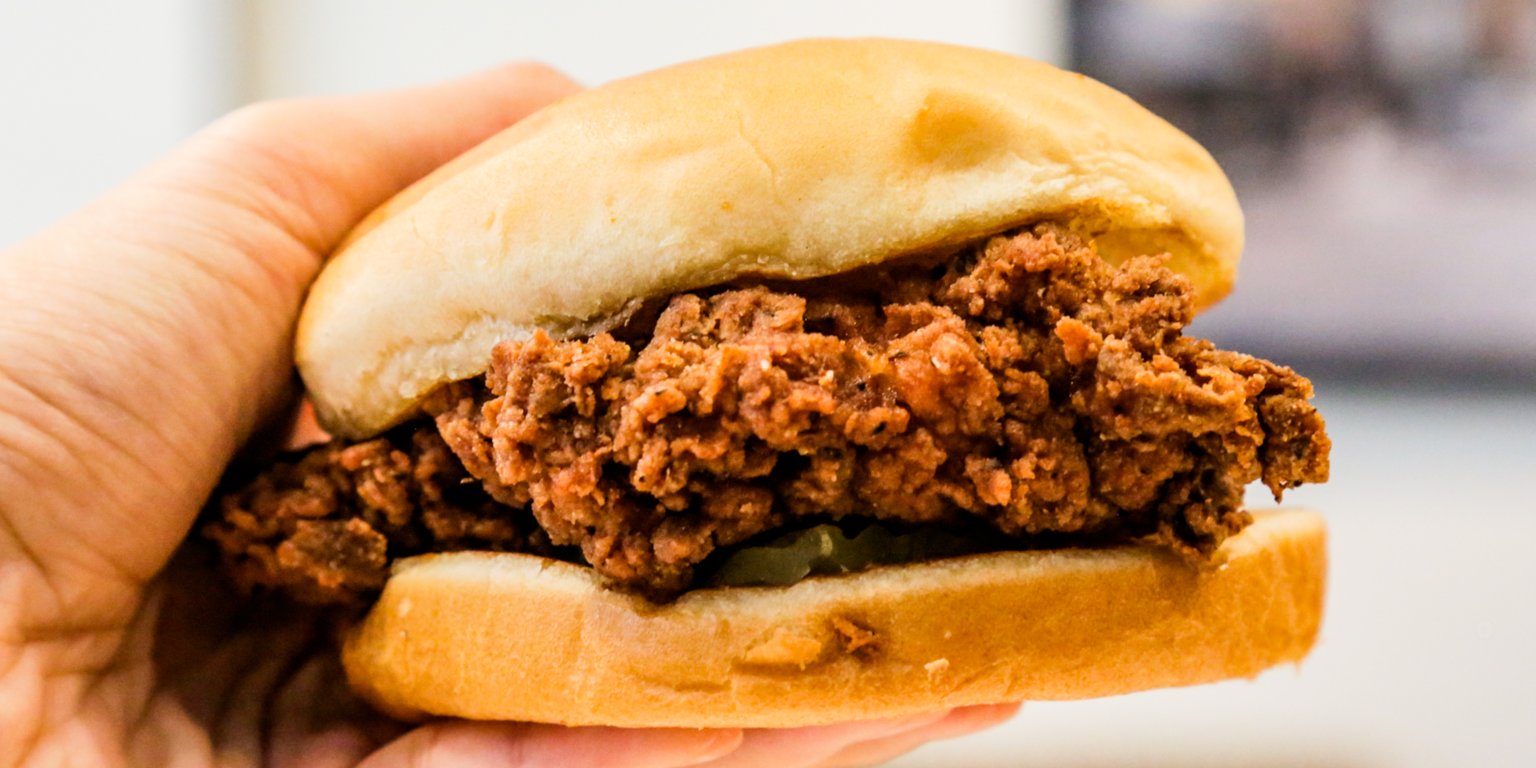 In the face of rebellion over a new chicken sandwich from Popeyes, I could no longer stomach the obviously superior version of the fried chicken sandwich that was left out of the national conversation.

Yes, Popeyes has a new chicken sandwich that sells for $ 3.99 nationwide and has sold out. Yes, it is a very good sandwich that is crispy, hot and salty, and hits all the right notes. But it comes in two versions! Classic AND spicy.

I will not sit still while this information is suppressed by mainstream media. Something has to be done. More chicken MUST be eaten.

That's why I decided to pitch Popeye's new spicy chicken sandwich against two classics from Wendy's and Chick-fil-A.

It turns out that Popeyes can't keep up with the original.