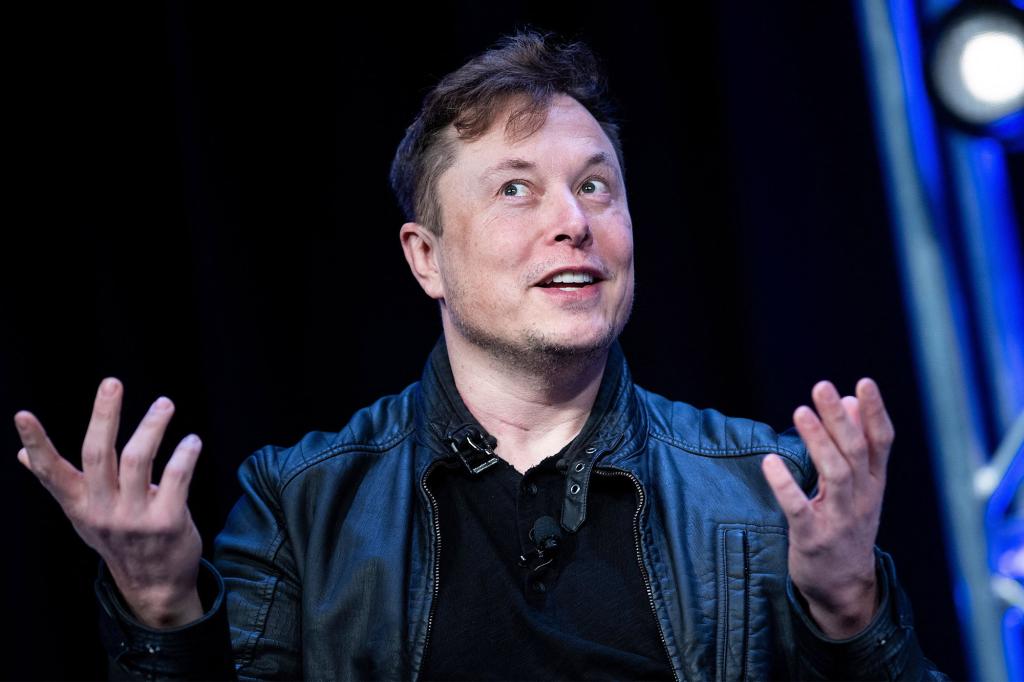 A few days ago, employees of the space company Space X issued an open letter in which they criticized their CEO Elon Musk. Less than 48 hours later, at least five employees who orchestrated the letter were fired.

The dam is smoking. “Listen to meeeeee”[ads1]; millennials, who have had an excessive influence on companies and on our culture, are finally told to sit down and be quiet. It’s very late.

But isn’t Elon Musk meant to be an “absolute freedom of speech?” shouted his critics. As I explain to my young children, freedom of speech during the first amendment means that the government can not arrest you for calling the president a doofus.

It do not means you can do the same to your boss and expect to remain employed. (Similarly, you can not tell your wife that she is ugly and then ask for “freedom of speech!” When she gets angry and leaves you for the pool boy.)

Freedom of speech in America means you can go into the square and say what you want, safe in the knowledge that you will not end up in prison. Twitter should be included in it, which is why Musk feels so strongly about allowing open conversation on the app. Som Musk has tweeted: “Given that Twitter functions as the de facto public square, it fundamentally undermines democracy by not adhering to the principles of freedom of expression.”

The letters from his SpaceX staff tried to persuade Musk to stop commenting on certain topics: “Elon’s behavior in the public sphere is a frequent source of distraction and embarrassment for us, especially in recent weeks.”

Still, there is a difference between tweeting about a variety of topics and slandering your employer. If your boss embarrasses you, find a new one. Your office is not the public square.

Nor can you tweet about how awful your workplace is and expect your bosses to just take it, as The Washington Post’s Felicia Somnez recently found out. Somnez was finally fired after a full week of non-stop tweeting about what a horrible place The Washington Post is to work.

The WaPo reporter first called out her alleged “friend” and colleague Dave Weigel to retweet what she considered to be an offensive joke about women. But then she just would not stop. She accused the company of having “system problems”, mocked other employees who defended the newspaper, attacked her bosses and generally behaved like a child who has not received his will.

Or as a millennial who used to be able to refer his bosses to her whim.

For a while now, companies have bowed to people like Somnez and the angry SpaceX employees. But in recent months, it seems that Americans have finally had enough of these eligible babies.

These people have roughed up our discourse, pretended that words are the same as violence and made an international incident over retweeted jokes, until everyone was afraid to talk. They got people fired from their jobs for misconceptions. They are the ultimate crybullies, and make sure no one is allowed to talk except them. For some to finally shut them down is their just deserts.

Fortunately, this moment will bring back the dividing line between work and life. You should not be fired for what you tweet if it does not affect your employer. But if it does, you tweet at your own risk. We need to make work a separate thing from the rest of our lives again.

The higher ones in your business are not your family; Your workplace is not your home. We need a clearer distinction between work and home life. Family members can love you unconditionally and forgive you for your drunken Thanksgiving outburst when you screamed that you hated everyone and wished you had never been born, but your boss will not and should not.

This is not a bad thing. Learning to behave in public is something millennials should master in kindergarten. That they do not have it has been a persistent problem for our society. Let’s hope they learn it now.