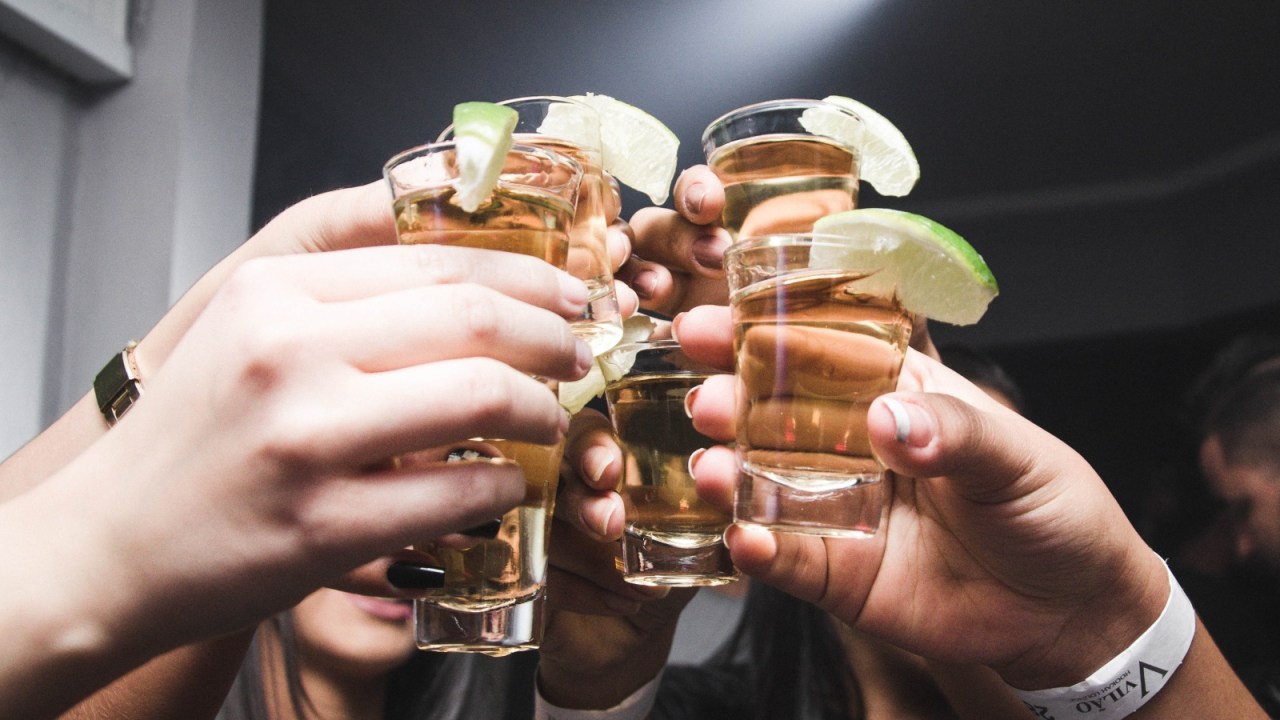 Up, down, to the center, inside!

It’s the traditional toast that accompanies a shot of tequila, and whether you drink yours straight or chase it with a squeeze of lime, there’s no wrong way to drink it.

But data compiled by a website ahead of National Tequila Day indicates that regular tequila drinkers have a preferred brand.

BetArizona.com used Google Trends and alcohol news and culture site VinePair to find out which brands Americans trust in the tequila game, and the results were overwhelmingly in favor of one brand.

And Californians know their tequila. According to data from Statista, Californians consumed the most tequila in the nation in 2020, nearly double that of Texas, which came in second on the list.

Don Julio topped the charts throughout the West Coast and Southwest, and took the top spot in many of the southern US states

Casamigos, the tequila brand founded by actor George Clooney, had a firm grip on New England and the rest of the northeastern states. In total, Casamigos was the most popular brand in 17 states.

Patron, the tequila of choice in mid-2000s hip-hop music, took first place in two states: Wyoming and Ohio. And Alaskans seem to prefer the classic: Jose Cuervo. Hawaii was not included in the list due to a lack of data.

Despite being the most popular brands according to the analysis, the best-selling spirits list shakes out (or stirs) a little differently. The top selling brands in 2020 were Jose Cuervo, Patron, Sauza, 1800 and Don Julio, in that order.

Tequila is made by distilling blue agave, and Mexicans have been making the beloved spirit since the 16th century when the Spanish conquistador Hernán Cortés arrived in Central America. Mexico is very protective of the traditional distillation methods and history. By law, only tequila distilled in the state of Jalisco, or in some parts of the states of Guanajuato, Michoacán, Nayarit and Tamaulipas, can be called tequila. Everything else is mezcal.

The spirit has recently seen an increase in celebrity interest. Along with Clooney, Eva Longoria, Dwayne “The Rock” Johnson, Kendall Jenner, Nick Jonas and Michael Jordan all have stakes in tequila brands. “Breaking Bad” co-stars Aaron Paul and Bryan Cranston have their own brand of mezcal, which, as we now know, isn’t technically tequila.

But despite the endorsement of A-list actors and reality TV stars, it seems the traditional brands are still the best for most Americans. Don Julio has been making tequila since 1942. The company even has a Don Julio 1942 brand named after the year it was founded. Jose Cuervo was the first ever licensed to distill tequila – more than 200 years ago.

National Tequila Day is Sunday 24 July, according to the national day calendar. The site suggests celebrating with a margarita or a paloma, but reminds those celebrating the holiday to celebrate responsibly.

Editor’s note: This story has been updated to reflect the Mexican states where tequila can be produced.