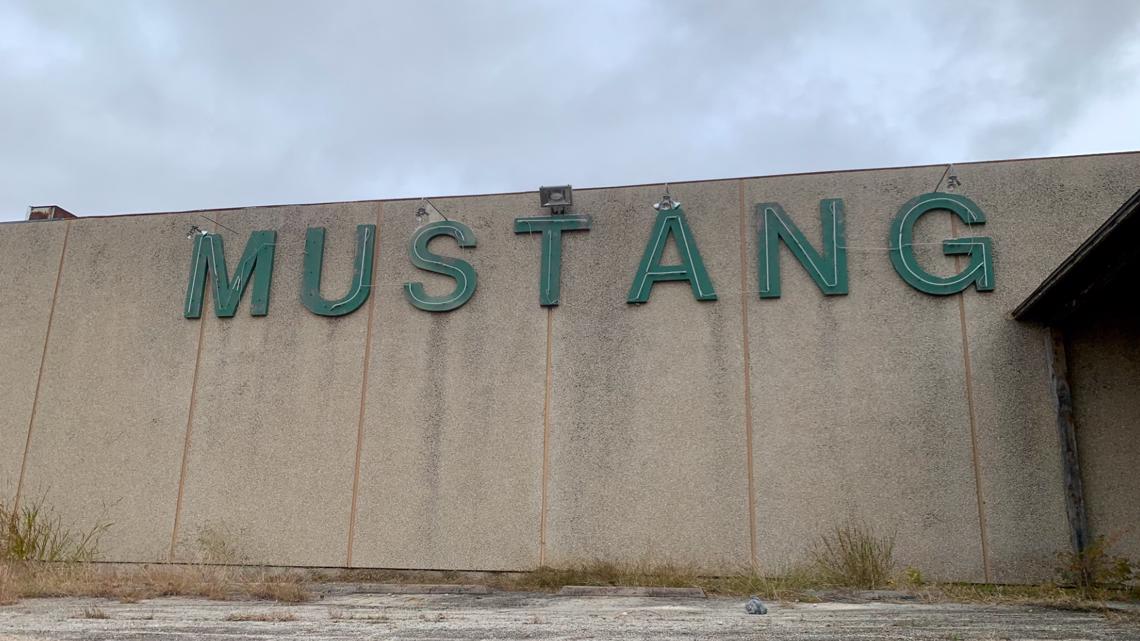 If you drive about 60 miles south of Dallas on I-45, you will take exit 225. Take that exit – and you will find yourself in the small town of Mustang.

MUSTANG, Texas – If you drive approximately 60 miles south of Dallas on I-45, you will take Exit 225.

Take that exit – and you will find yourself in the small town of Mustang.

“Mustang, Texas was referred to as an adult city in Texas because of past history,”[ads1]; said Mike Turner, president of Dallas-based real estate firm J. Elmer Turner.

One of Turner’s clients is a man named Marty Price, “a practicing lawyer with a good sense of humor,” according to Turner. And that was who Dallas Mavericks owner Mark Cuban bought the city of Mustang from.

“I only know of one potential resident: And that would be the resident alligator. We’ve seen the tracks in the mud there,” Turner said. “But no people in the place at the moment.”

Turner said that Price was a big Mavs fan, who had season tickets behind the visitors’ bench “so that he could give the opposing team proper stimulation”.

Unfortunately, Price passed away in August.

“It was natural, I think, for (Price) to communicate his desire to sell and liquidate this property to Mr. Cuban,” Turner said. “Mavs and Mustangs: They are related. We were happy to see it go into the hands of the right manager.”

Cuban is reported to have bought the 76-acre city from a friend.

“It says Mark has a big heart. He’s a great guy. And he is always looking to help his friends no matter who they are, “said Turner.

It is unclear what Cuban’s plans are for the city that Turner told the WFAA was originally put up for sale in 2017 for $ 4 million. The price was later halved, according to Turner.

Two buildings – including the former adult entertainment venue – are currently locked and vacant.

“So I’m looking forward to seeing how he develops that,” Turner said. “I know he’s not in a hurry and we’ll just wait and see.”

Rumors of Cuban’s purchase spread rapidly. Near the Mustang-Corsicana city limits is Angelita Vineyard and Winery.

“I thought, wow that’s pretty cool,” said winery owner Beverly Spahn, laughing. ‘Wondering what to do with the city. I hope he does some kind of business here that will bring more attention to the city of Corsicana, which will only help with my business. “

The small business owner said that times have been tough thanks to the pandemic and winter storm in February that damaged many of her crops.

She hopes the Mavs owner has a game plan for the city of Mustang that is a win-win for everyone.

“It has been empty for a while and happy to see that someone might do something about it and bring more business to the area,” said Spahn.