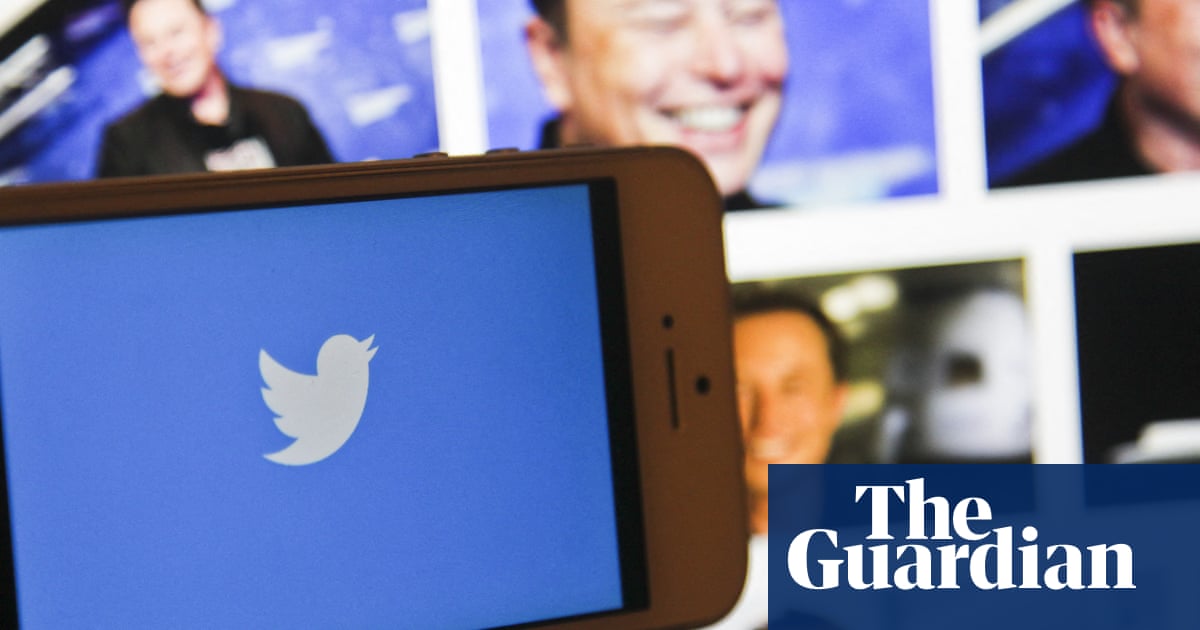 Elon Musk has unleashed chaos on Twitter in the few short weeks since he took the helm of the company, and experts say lawsuits, regulatory crackdowns and eventual financial collapse could be on the horizon.

The billionaire has let his decision-making process play out on a public stage from the start, tweeting about new policies before immediately reversing them and asking users about features like verification.

“Be aware that Twitter will do a lot of stupid things in the coming months,” Musk tweeted. “We want to keep what works and change what doesn’t.”

Experts say this back-and-forth style of running such a large company is unprecedented and could spell trouble for Twitter’s future, as advertisers flee the disorderly platform and regulators debate potential probes.

“He’s trying to decide what to do and clearly has no plan – it’s absolute chaos,” said Anat Alon-Beck, a law professor at Case Western Reserve University in Ohio. “There has to be a responsible adult in the room, and it’s not Elon.”

Analysts say that while Musk’s renegade management style at Twitter is not that different from how he has run companies in the past, these actions have not been without consequences.

The billionaire has faced lawsuits at other companies he heads, including aerospace company SpaceX, car company Tesla and brain-machine interface technology developer Neuralink.

As the Twitter meltdown continues, a lawsuit against Musk goes to court next week in which investors in Tesla have accused the billionaire of overpaying even while he has not invested enough time in the company. Investors in Tesla have previously sued Musk over allegations of brand-damaging workplace harassment and securities fraud over his tweet about taking Tesla private in 2018.

Twitter is already facing a lawsuit from some of the thousands of employees Musk laid off last week, who say they were not properly terminated or given adequate severance pay. Alon-Beck said this is just the beginning of legal headaches for the company.

Regulatory intervention on the horizon

Aside from ongoing lawsuits from investors and employees, Musk may face regulatory investigations into his actions on Twitter, following allegations that the company is evading Federal Trade Commission (FTC) regulations.

The Verge reported Thursday that Twitter may fail to comply with an FTC order issued in May after agreeing to a settlement with the agency that would require it to conduct privacy reviews before making changes to its products.

According to the report, Musk had already “bypassed standard data governance processes,” and an in-house lawyer for the company warned that the company could open itself up to billions of dollars in fines. In response, the FTC has said it is “following recent developments on Twitter with deep concern”.

“No CEO or company is above the law, and companies must follow our consent decrees,” the agency said in a statement. “Our revised order gives us new tools to ensure compliance, and we are prepared to use them.”

Advertisers are already jumping off Twitter, with General Mills, General Motors and other companies halting messages on the platform indefinitely over concerns about the company’s instability. Civil rights groups are asking several companies to cut ties with Twitter over hate speech and misinformation.

The response from advertisers underscores how Musk’s leadership style fails to translate to Twitter. The company — unlike other Musk ventures — relies heavily on advertising for funding, making his erratic behavior more consequential for the firm’s bottom line, said John P Wihbey, a professor of media innovation and technology at Northeastern University.

“Companies like Tesla or SpaceX are more dependent on hardware than what the public says,” Wihbey said. “But this is a business where advertisers can easily walk away, so it’s not very smart to create confusion and alienate large parts of the user base.”

This is bad news for Musk, who, after buying Twitter for $44 billion, is under intense pressure to make the company profitable. The billionaire said Twitter was losing more than $4 million a day and told employees Thursday that “bankruptcy is not out of the question.”

While his erratic management style may have served him well at other companies, with a platform like Twitter — heavily reliant on advertisers for funding — that could quickly backfire, said Raj Shah, lead telecom, media and technology analyst at consultancy Publicis Sapient for digital transformation.

“Musk’s track record of leading companies with an attitude of ‘I have the big picture in mind and we’ll figure out how to get there along the way’ is not one that translates well to an important information and advertising platform that millions depend on the availability, stability and reliability of the technology and content, he said.

“It’s time to put aside the maverick showman ego and create a short, medium and long-term strategy,” Shah added.