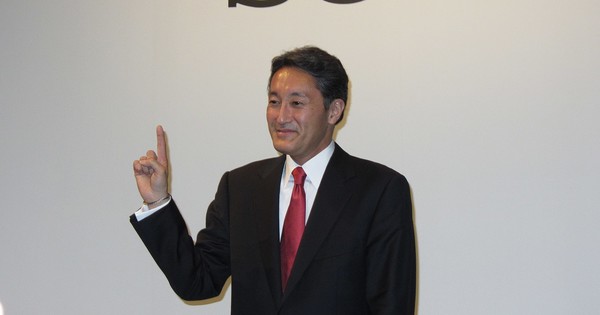 Sony director and chairman Kazuo "Kaz" Hirai announced on Thursday that he will retire as chairman on June 18. Sony Sony management team "as senior advisor.

Hirai provided a message for the announcement:

Since passing the baton or CEO to Yoshida-san last April, as Chairman of Sony I have had the opportunity to both ensure a smooth transition and provide support to Sony ' s management. In the confident that everyone at Sony is fully aligned under Yoshida-san's strong leadership, and is ready to build an even future for Sony . Sony which has been part of my life for the past 35 years. I would like to extend my warmest gratitude to all our employees and stakeholders who have supported me throughout this journey.