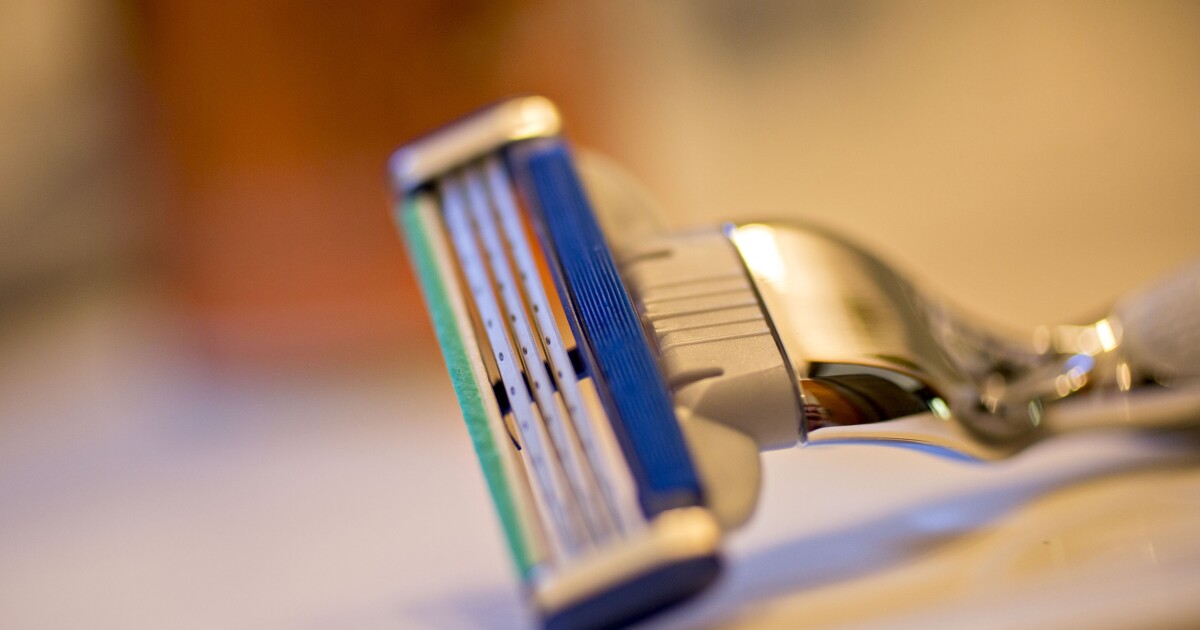 G Illette's parent company defended the razor after a $ 8 billion loss that Gillette's CEO blamed in part on his #MeToo and toxic masculinity digital ad campaign.

"Gillette is a great business," Procter & Gamble CEO David Taylor told the Cincinnati Business Courier in an interview Thursday. "We like it." P&G bought Gillette, the world's largest barber company, for $ 57 billion in 2005.

"This is by far the most viewed ad Gillette has ever had online," LaFeldt said. "The vast majority of these views are organic / unpaid, pointing to the natural interest and commitment that we were able to generate among consumers."

The ad that was released in January was a short film titled "We Believe" that addressed the #MeToo themes and toxic masculinity. The campaign was criticized by some for generalizing male behavior and for being the company's "virtue signaling." .

On Tuesday, P&G announced that the company had incurred a $ 5 billion loss for the quarter with Gillette, costing the company $ 8 billion in a non-cash write-down.

Coombe admitted that consumer backlash was more "intense" than he had anticipated, but defended the ad as "less provocative" than other iterations the company had considered.

"I don't like that some people were offended by the film and upset about the brand as a consequence. It's not nice and goes against every ounce of training I've had in this industry over half a century," said Coombe. "But I am absolutely of the opinion now that for the majority of people to fall more in love with today's brands, you have to risk upsetting a small minority, and that's what we've done."

LaFeldt said that the film's impact will be felt "beyond the numbers", claiming, "This includes the many stories we hear about the film used in school classrooms, universities, churches and youth clubs to start a conversation with young people about masculinity and gender in modern society. "