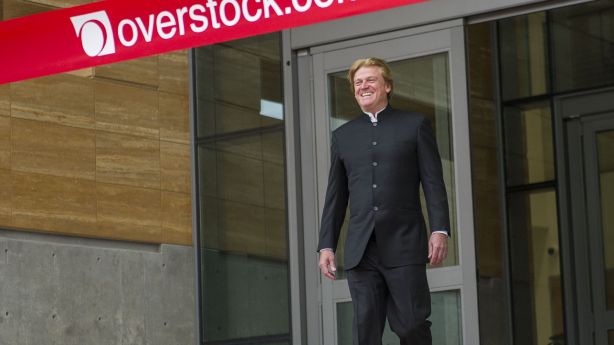 SALT LAKE CITY – Overstock CEO Patrick M. Byrne has resigned, according to a letter he wrote to shareholders released by Nasdaq on Thursday.

This story will be updated shortly.