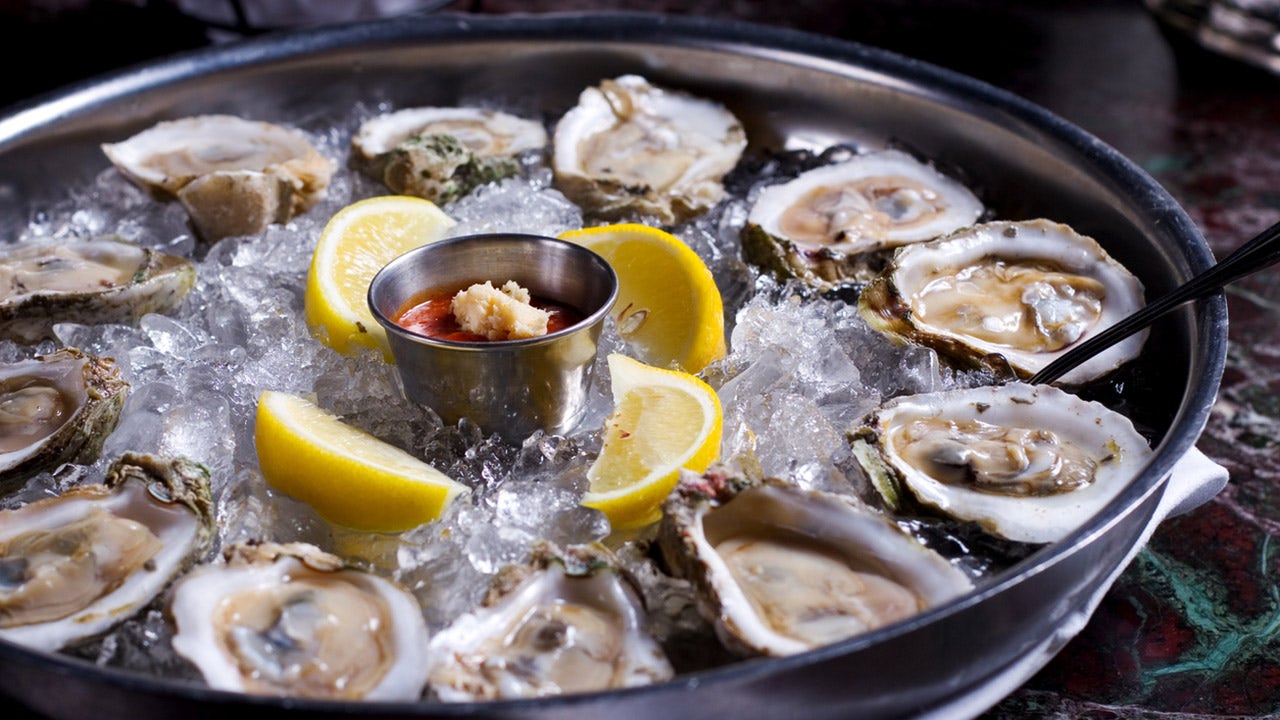 Eight states are among those affected by an outbreak of norovirus linked to raw Texas oysters, according to the Centers for Disease Control and Prevention (CDC).

Along with the Lone Star State, others include Alabama, Florida, Georgia, Louisiana, Mississippi, North Carolina and Tennessee.

The CDC has clarified that it does not want restaurants and food retailers to serve raw oysters that came from harvest area TX 1, Galveston Bay, Texas, between November 17th and December 7th.

The CDC said 211 illnesses have been reported as of Dec. 15.

A dozen raw oysters on a plate in a restaurant.
(iStock)

The Food and Drug Administration (FDA) confirmed that the raw oysters harvested in Galveston are potentially contaminated with norovirus.

The CDC advised that anyone who purchased the raw oysters should immediately throw them in the trash or return them to the distributor for destruction. The CDC also warned that all surfaces that came into contact with the oyster should be washed and disinfected.

Although norovirus is sometimes referred to as a stomach bug or stomach flu, it is highly contagious and can cause diarrhea and vomiting.

CDC warns of norovirus outbreak linked to raw oysters from Texas. The oyster was sold in eight states.
(iStock)

Norovirus can be contracted by direct contact with the infected person, ingestion of contaminated food or water or by touching contaminated surfaces and then putting your hands in your mouth.

Symptoms of norovirus can develop within 12-48 hours of exposure, according to the CDC.

Risk of dehydration is also prevalent with norovirus.