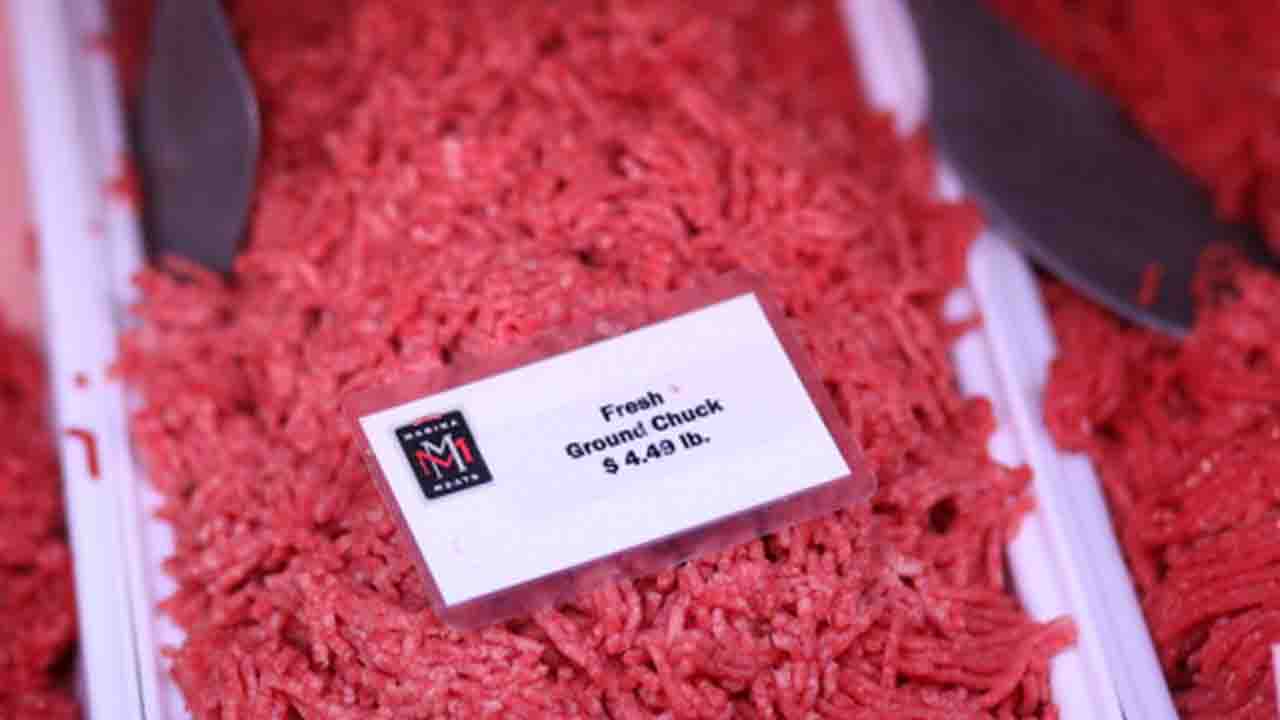 by: Tiffany Latta and NBC4 Staff

(WCMH) – One person is dead and eight others are hospitalized as a result of a multi-state outbreak of salmonella linked to ground beef, according to the Centers for Disease Control and Prevention.

The disease in this outbreak is "more severe than expected for Salmonella" and spans six states – California, Colorado, Iowa, Kansas, Oklahoma and Texas, the CDC reported Friday afternoon.

A total of 10 people have been infected with the strain of Salmonella Dublin as a result of the outbreak, according to the CDC.

The illnesses began between August 8 and September 22, and the sick aged 48 to 74, with a median age of 68, according to the CDC.

Salmonella usually has only 20% hospitalization, according to the CDC.

A single, common supplier of ground beef has not been identified, officials said.

Those infected with Salmonella reported buying meat dough products. according to the CDC.

Officials advise people to avoid eating raw or undercooked ground beef and to cook ground beef to an internal temperature of 160 ° F.

Symptoms of salmonella poisoning include diarrhea, fever and stomach cramps occurring approximately 12 to 72 hours after being exposed to the bacteria.

Children younger than 5 years, adults 65 years and older, and people with weakened immune systems are more likely to have a serious illness, according to the CDC.

This outbreak investigation is ongoing and the CDC said they will update the public if more information becomes available.

Salmonella Dublin Outbreak By the Numbers: