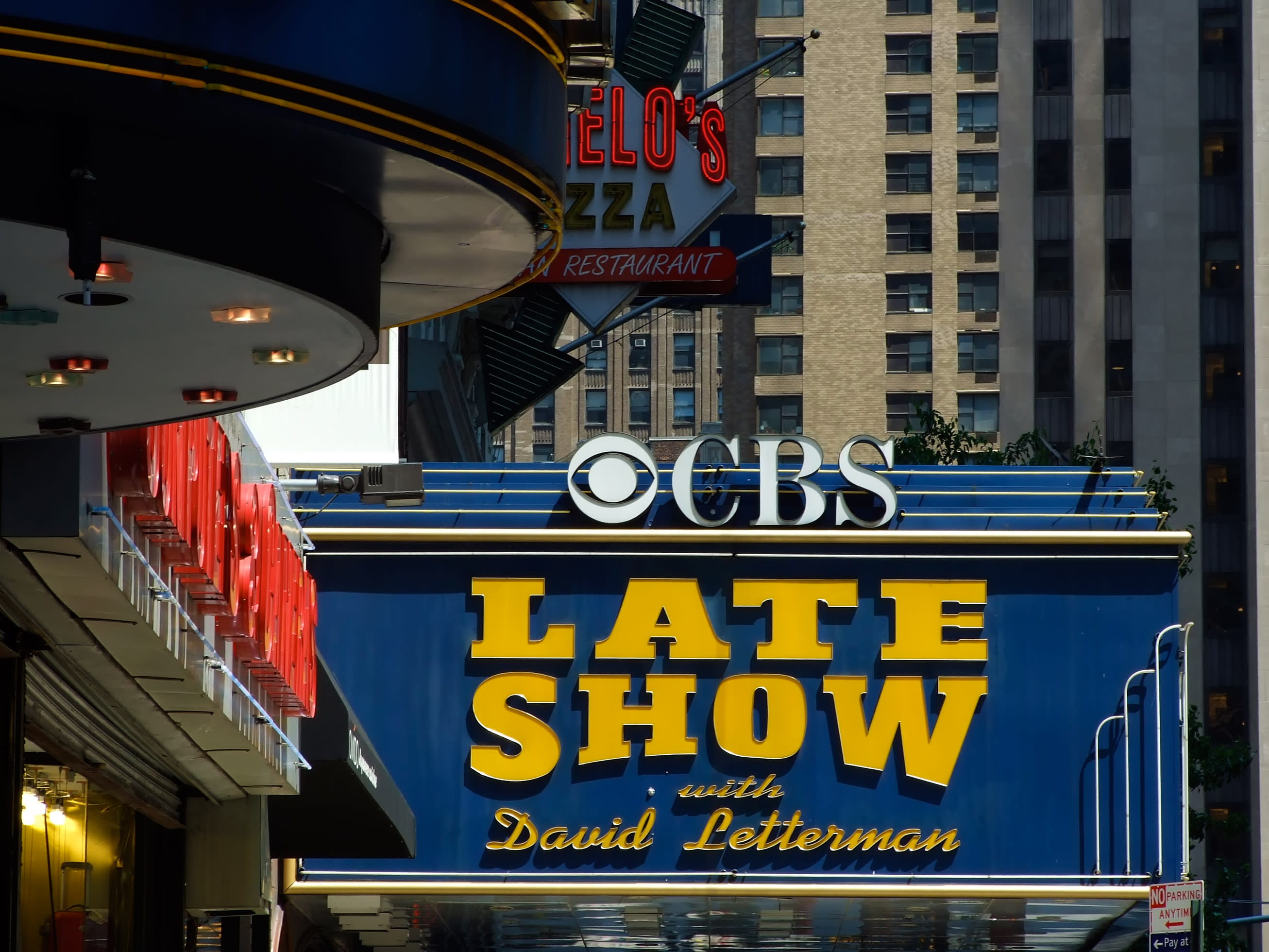 CBS and Viacom could announce a merger just after the 24-hour negotiations over the weekend. According to sources familiar with the talks, the deal may announce probably until later this week when the two entities negotiate the swap ratio for a potential stock deal. The merger was to combine the most popular US broadcast network and everything that falls under the Paramount studio's umbrella.