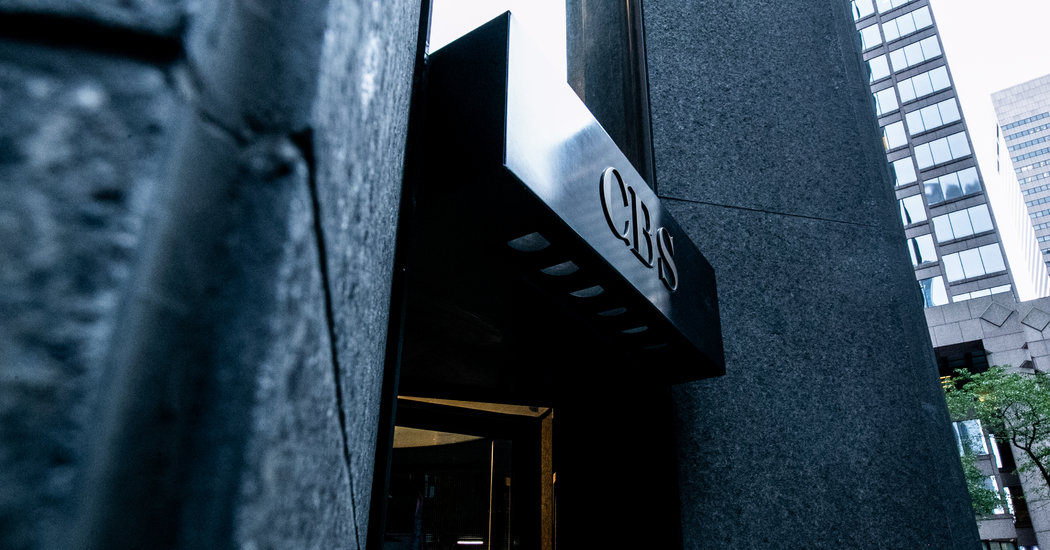 After more than a decade apart, CBS and Viacom agreed to merge on Tuesday in an agreement to reunite a watch list with once-powerful media companies. Viacom's Paramount movie studios and cable networks MTV and Nickelodeon will be added to broadcast giant CBS and book publisher Simon & Schuster.

Viacom CEO Robert M. Bakish will lead the combined company, which will be called ViacomCBS, and Joseph Ianniello, CBS's chief operating officer, will remain as head of a recently appointed CBS unit, said the boards of both companies in a statement.

The combination of CBS and Viacom is a victory for Shari Redstone, the head of a family business that manages both. She had been pushing for a deal for at least three years, but met stubborn opposition from CBS's board of directors, including former CEO Leslie Moonves. Moonves was pushed out in September last year after several women accused him of sexual assault. He has denied the charges. Ms. Redstone will chair the combined company.

The merger is what is known as a stock swap, valuing Viacom at around $ 11 billion from Monday's closing price. During the exchange, an investor with 1,000 shares in Viacom would receive 596.25 shares in CBS. CBS shareholders will in fact own around 60 percent of the total business. The agreement does not include cash, making it a free transaction. Shares of both companies rose on Tuesday.

The two companies were once a unit, called Viacom, until they were split apart in 2006. Their reunion was seen as necessary at a time when audiences across TV were eroding. Tech platforms like YouTube, Instagram and Netflix have cut into big media and eaten into the once fat profits that companies like CBS and Viacom enjoyed.

When they split up in 2006, Viacom's cable network was seen as the faster-growing business and CBS the aging, out-of-step broadcaster. Fortunes reversed over the past decade when CBS became the most watched TV network and Viacom's youth-centric channels were brought out of the internet.