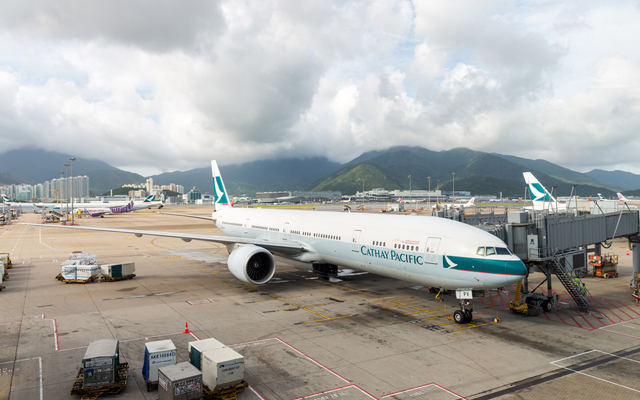 They will be followed by Augustus Tang and Ronald Lam respectively, starting today. Lam will also remain CEO of Hong Kong Express until a successor is appointed.

In a statement, Hogg indicated that he and Loo, his deputy, resigned to "take responsibility" in light of the last "challenging weeks" for the airline.

According to the AP, Hogg's shock resignation came after pressure from Beijing over the participation of some of Cathay's employees in the recent anti-government protests.

In a statement, Cathay Pacific Chairman John Slosar said a "new leadership team in place is needed to restore confidence and take the airline to new heights."

Hong Kong is entering its third month of protests that started in opposition to a proposed extradition law, but have since expanded to include demands for a more democratic system.