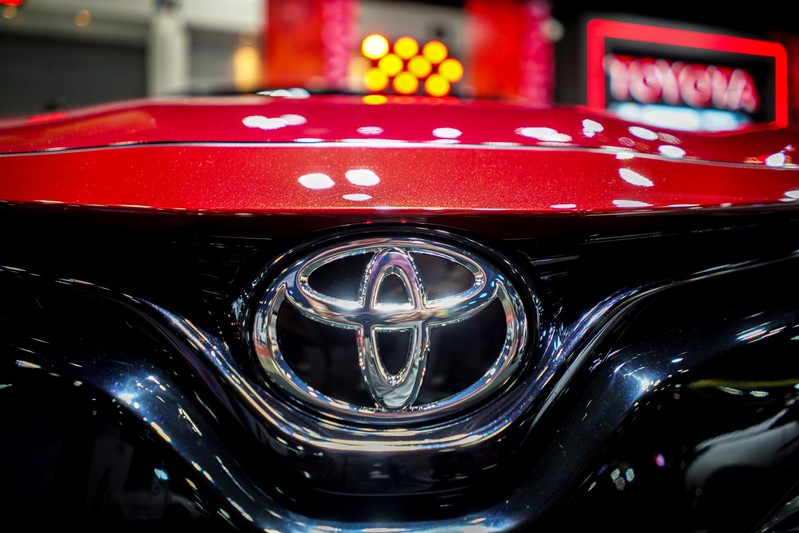 WASHINGTON (Reuters) – Major automakers said Wednesday that they have agreed to equip nearly all US vehicles with systems to remind drivers of rear seat passengers, by model year 2025, in an experiment on avoiding the deaths of young children left in hot cars.

The announcement of so-called rear seat reminder systems comes when the US Congress has debated, making it a requirement for new cars.

Lawmakers say more than 800 children in parked vehicles have died of heatstroke in the United States in the last two decades. US regulators say 53 died last year, most in two decades.

The 20 participating automakers represent nearly 98% of all US vehicle sales and committed to include audible and visual alerts on vehicles by the year 2025, or a year later if a new design is involved.

GM has had a system on some US vehicles since 201[ads1]6 that provides audible warning and visual reminder on the vehicle dashboard to look for a child before leaving.

The systems generally work to notify a driver of the presence of a fire if a back door was opened at the start of a ride. Some vehicles have ultrasonic sensors that can detect movement in children and pets; a Hyundai system will snap the horn and send a notification to the driver's smartphone if it detects movement.

Some security advocates want more sophisticated systems that will detect the actual presence of a child in the back seat that is mandated.

In July, the Senate Commerce Committee approved legislation to eventually require automakers to install the technology on new vehicles.

U.S. Senator Roger Wicker, a Republican who chairs the Commerce Committee, said in an interview the voluntary agreement makes the legislation unnecessary. According to the legislation that was considered, the National Highway Traffic Safety Administration (NHTSA) would be forced to write regulations and then the car manufacturers would have at least two years of lead time.

"This basically gives us everything we've asked for and it does before," Wicker said. "It's a huge win."

NHTSA plans to double its investment in its annual "Where's Baby" warm-up campaign and plans to convene car manufacturers, technology companies, children's products manufacturers and others for a safety stop later this month. [19659004] NHTSA usually takes years to write regulations. For example, a proposal to require automakers to send recall emails about recalls has been pending for more than three years.

Wicker's bill will also require states to use part of the motorway safety program funds to educate the public about the risk of leaving a child or unattended passenger in a vehicle, and requires the Department of Transportation to conduct a retrofit study on existing passenger cars.

U.S. Representatives Frank Pallone and Jan Schakowsky, Democrats who oversee car panels, said in a joint statement that the effort is "a big step in the right direction," but "voluntary commitments do not necessarily lead to meaningful action."

They added that Congress should "pursue legislation requiring these companies to take the necessary steps to protect children and hold companies accountable."

(Reporting by David Shepardson in Washington; Editing by Matthew Lewis and Lisa Shumaker)