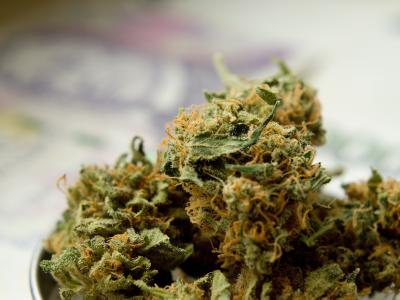 Expanded, the company made a net loss of $ 1

Canopy sold 10.102 kilograms and kilo equivalents during the third quarter, representing an increase of 360 percent during the second quarter.

Of this amount, 8.288 kilos and kilo equivalents were sold to the recreational market, with 89 per cent sold directly to the provinces and the rest through direct retail and online.

Canopy Growth saw a lower average selling price per gram of $ 7.33 (net of tax), down from $ 9.87 in the second quarter. The lower price was due to a higher amount sold to B2B markets.

As the largest cannabis company, Canopy Growth can set the tone for the industry, and revenue growth and cost estimates allow analysts to assess the health of the cannabis market in Canada.

The company's Q3 conference call is scheduled for 8:30 am ET on Friday.

© 2019 Benzinga.com. Benzinga does not provide investment advice. All rights reserved.