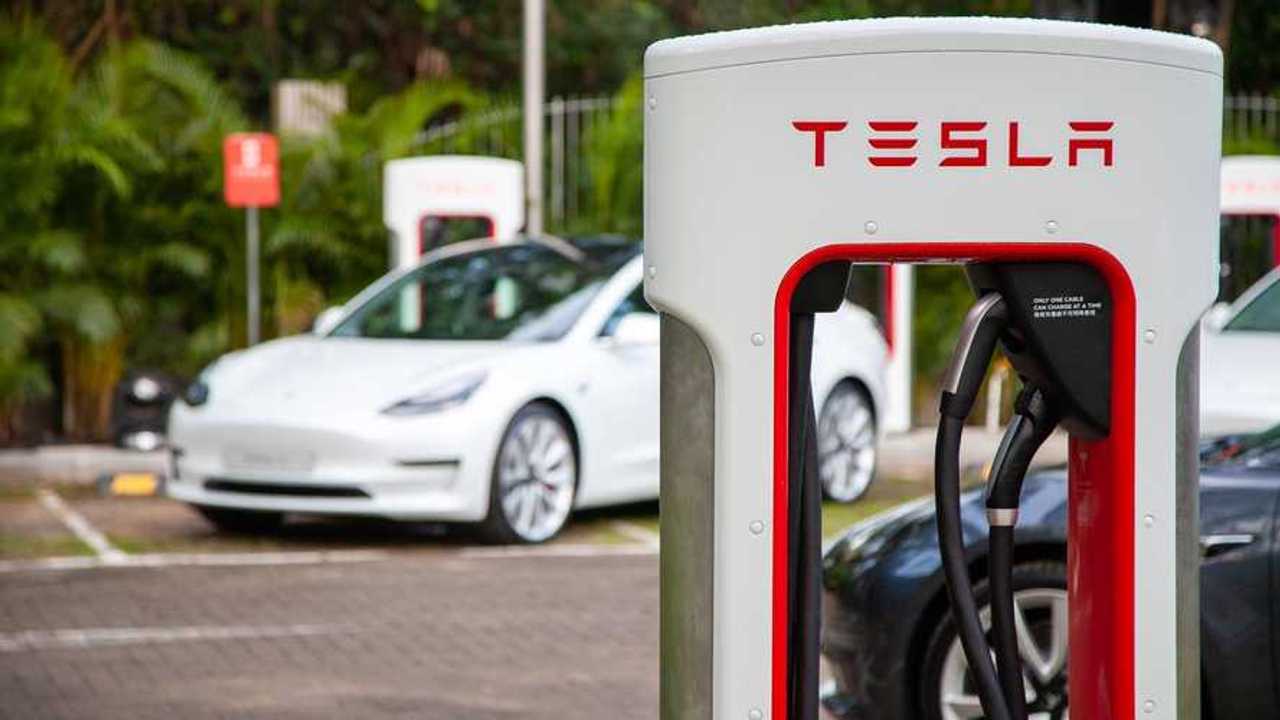 Tesla has definitely started the launch towards the end of the quarter to increase sales. According to reports, Tesla now offers free Supercharging benefits and some discounts on certain models. Then Electrek grabbed a leaked email from Elon Musk and said, "We have a shot at achieving our first 100,000 vehicle delivery quarter, which is an incredibly exciting milestone for our company!"

Above: A fleet of Teslas (Photo: Casey Murphy, EVANNEX)

Could this milestone for vehicle delivery really be achieved? It turns out that Tesla delivered a record 95,200 cars during the second quarter of 2019. And it is likely that the company will try to pull all possible demand levers to exceed Q2 sales figures and break the 100,000-unit barrier.

The higher Tesla's sales figures Q3-19 are, the lower the pressure will be in Q4-19. Apart from proving a positive sales trend in Q3, strong deliveries have another desirable side effect: better margins. A steady ramp is always better than an upside-down ramp that puts tremendous pressure on the company's suppliers in the supply chain.

Above: In 2017, Tesla delivered only 103,000 cars during the year. Less than two years later, the company was able to deliver close to 103,000 cars in one quarter (Instagram: thespring.io)

By keeping discounts limited to the last weeks of the quarter, Tesla can improve ASP (average sales price) on its cars and adjust prices downward only when there is a need to push demand higher. This may be why Tesla's sales figures tend to peak at the end of the quarter – and Q3-19 is unlikely to be any different.

Tesla's third-quarter outlook was further brightened by China's decision to to provide exemption from purchase tax to the electric car manufacturer.

According to CNBC, the exemption has reduced Tesla's prices by a whopping $ 14,000. Such a large price drop is definitely bound to increase sales.

“The lowest-priced version of the car selling for 364,000 yuan (around $ 51,000) is Tesla's most popular in China. Orders spiked after Beijing gave dozens of electric car manufacturers a healthy tax break earlier this month. The exemption from "purchase tax" lowers the cost of buying a Tesla in China [by] around 99,000 yuan (about $ 14,000). ”- CNBC

Thanks to the lucky break in China, Tesla looks like it is ready to break 100,000 deliveries in 3-9.

And early indicators in the region appear to be positive, according to Barrons. An analysis of insurance registration data from investment bank Piper Jaffray suggests that Tesla's deliveries in China increased by 175% the year before in July and August.

Analyst Alexander Potter admits, "Teslas is among the only electric vehicles (EVs) consumers actually want to buy – even in a market like China, where EV models are common."

Author Bio: Shankar Narayanan is the editor of 1redDrop.com. Has an MBA from Kent State University and an engineering degree from Madurai Kamaraj University. He has been an active contributor to top financial websites such as SeekingAlpha and GuruFocus, and has a penchant for talking business, finance and technology.