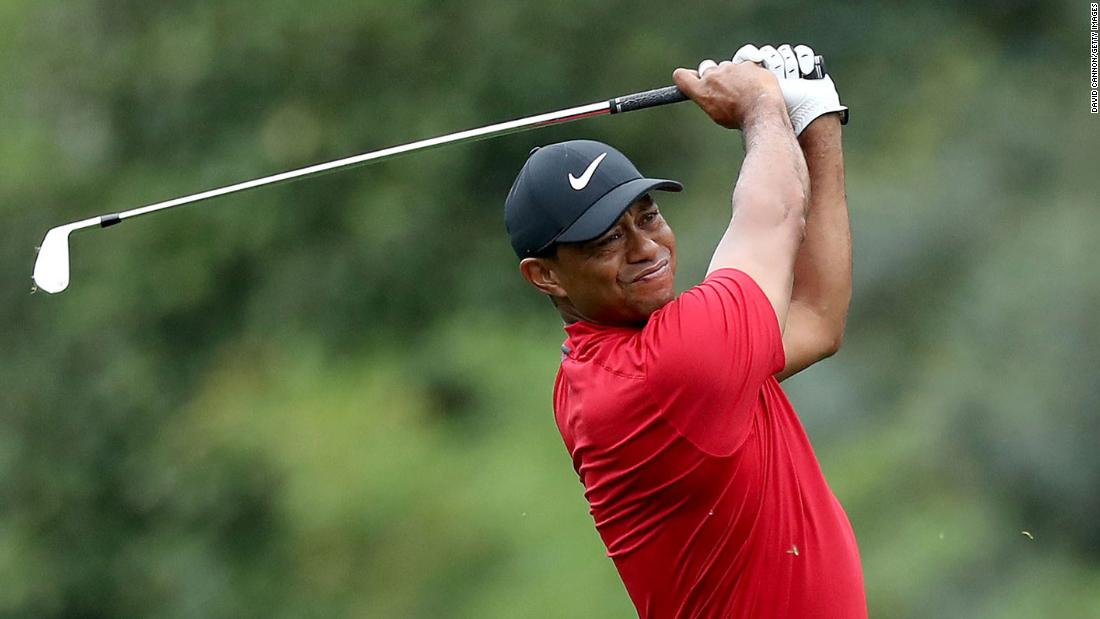 Activist investor Jana Partners announced a big stake in Callaway, and it's pushing for a sale of the company.

Jana Partners reported in a Securities and Exchange Commission filing Thursday that it has acquired a more than 9% stake in Callaway Golf ( ELY ) the maker of the popular Big Bertha, X Hot and X2 Hotline of clubs and drivers.
Callaway's stock surged nearly 15% on the news. Shares of another publicly traded golf company, Titleist owner Acushnet ( GOLF ) rose more than 3% as well.

Jana is led by influential hedge fund manager Barry Rosenstein. The firm said that Callaway's stock was undervalued, even though Callway was "driving innovation and durable market share gains in its core golf business." Several other individual investors are backing Jana's attempts to boost the company's value. Among them is Cynthia Davis, a former Nike ( NKE ) executive who served as president of the sports giant's golf division.

Shares of Callaway are down 10% over the past 12 months, even though the stock rallied earlier this year following the stunning victory at Woods in the Masters in April. Woods does not endorse Callaway. But CEO Chip Brewer noted last month that Tiger's comeback is great news for the sport.

A spokesperson for Callaway told CNN Business that "it is not our practice to discuss individual shareholders" but seemed to suggest that the company would be amenable to sitting down with Jana at some point.

"It is, however, the Board and Management's practice to meet with shareholders to discuss the company's strategy in accordance with SEC regulations," the spokesman said.