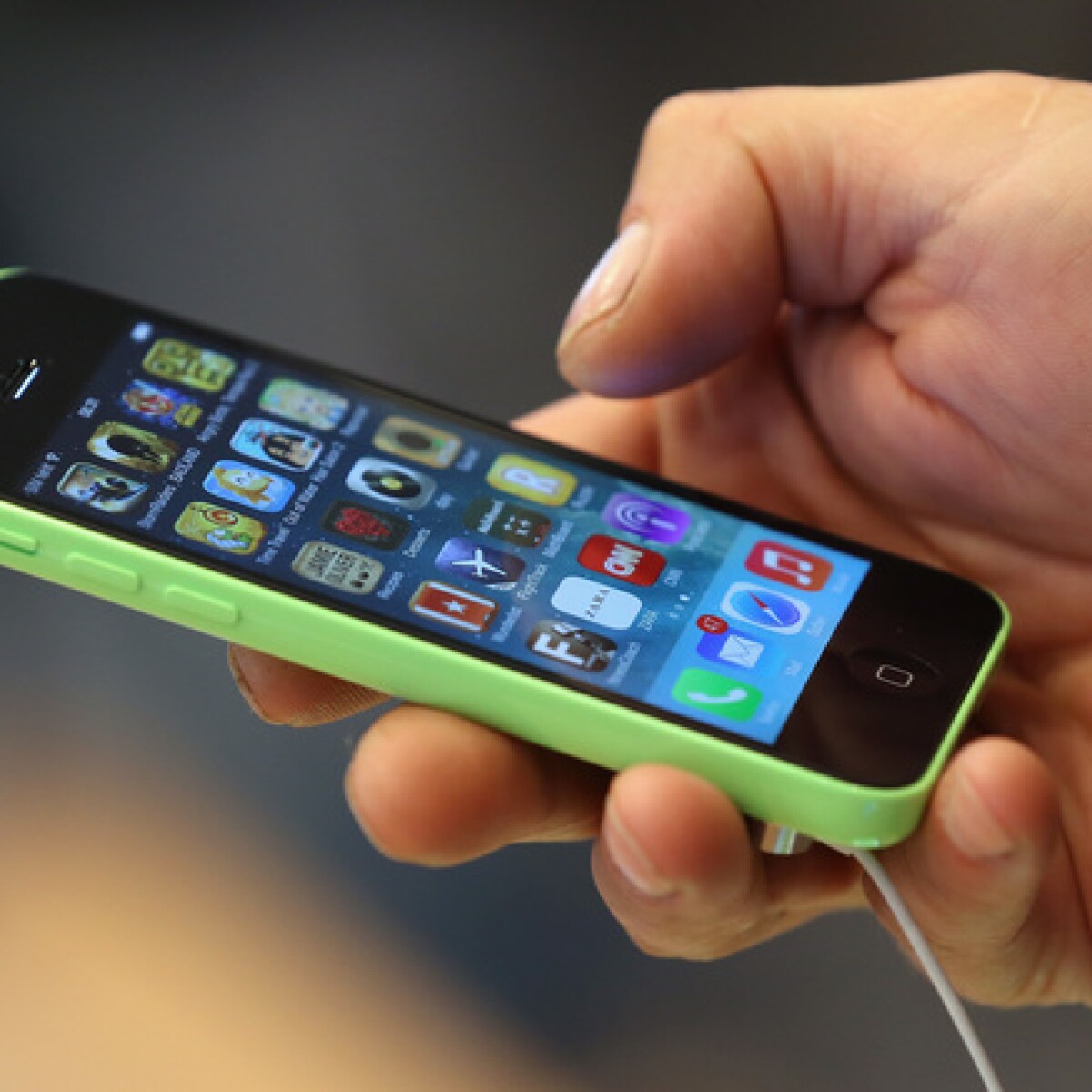 (KGTV) – California regulators are considering a plan to charge a text messaging fee on mobile phones to help fund programs that make the phone service available to the poor.

The California Public Utilities Commission (CPUC) is set to review the proposal in a poll scheduled for next month, according to

It is not clear how much mobile users will be asked to pay under the proposal, but it will probably be billed as a flat surcharge, not a fee per text, according to the paper.

And wireless industry and enterprise groups are not "LOLing". The groups are already trying to defeat the proposal before making the way to the Commission.

"It's a stupid idea," said Jim Wunderman, president of the Bay Area Council, the company's sponsored lawyer, Mercury News. "This is how conversations take place in this day and age, and it's almost like saying that there should be a tax on the conversations we have."

The new additions could generate a total of around $ 44.5 million a year, according to business groups.

The same groups announced that in the language of the proposal, the tax could be recalled for five years, a total of more than 220 million dollars for consumers, reported the paper.

for a look at the proposal.

The report calls this "is untenable over time."

In a statement to the Associated Press, CPUC's spokeswoman Constance Gordon said "from a consumer, additional charges can be a wash because if additional additional revenue comes from texting services, there would be less need for voice services. "