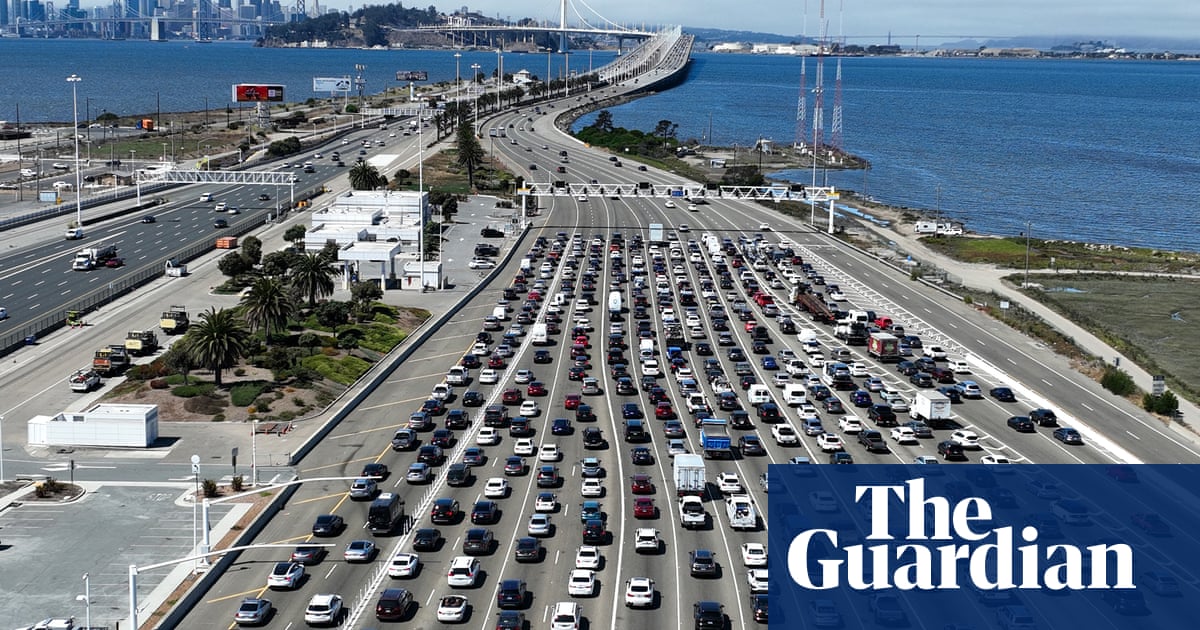 California is expected to ban the sale of new gasoline vehicles by 2035 as the state takes dramatic steps to reduce emissions and fight the climate crisis.

In a vote on Thursday, state regulators are expected to approve a plan to phase out sales of gas-powered cars over the next 13 years in America’s largest auto market. The move is hailed as a major victory that can show the way forward for others.

“This is monumental,”[ads1]; California Air Resources Board (Carb) member Daniel Sperling told CNN. “This is the most important thing Carb has done in the last 30 years. It’s important not just for California, but it’s important for the country and the world.”

The vote comes two years after the state’s governor, Gavin Newsom, issued an executive order requiring the sale of new cars to be zero-emissions.

The measure, which Sperling said he was almost certain would pass, would be among the first of its kind and set an example for other states that often look to California when setting their own standards. Sperling told CNN that the proposal met with “surprisingly little debate” and opposition from automakers, which have ramped up production of electric vehicles. General Motors has said it plans to sell only electric vehicles by 2035.

More than half of California’s carbon pollution comes from the transportation sector, Newsom pointed out when he announced his 2020 executive order. The governor has hailed the plan as a crucial step in dealing with the climate crisis, which has led to costly and devastating natural disasters in the country. state.

“This is the single most impactful step our state can take to combat climate change,” Newsom said at the time. “Californians should not worry if our cars give our children asthma. Our cars should not make forest fires worse – and create more days filled with smoky air. Cars should not melt glaciers or raise sea levels that threaten our beloved beaches and coastlines.”

Research has shown that a transition to electric cars will have significant effects in the USA, where transport is the largest contributor to the country’s greenhouse gas emissions. A report released earlier this year by the American Lung Association found that the United States could save 110,000 American lives, $1.2 billion in public health costs and reduce greenhouse gases by 92% by 2050 if it were to replace gas-powered vehicles with zero-emission cars.