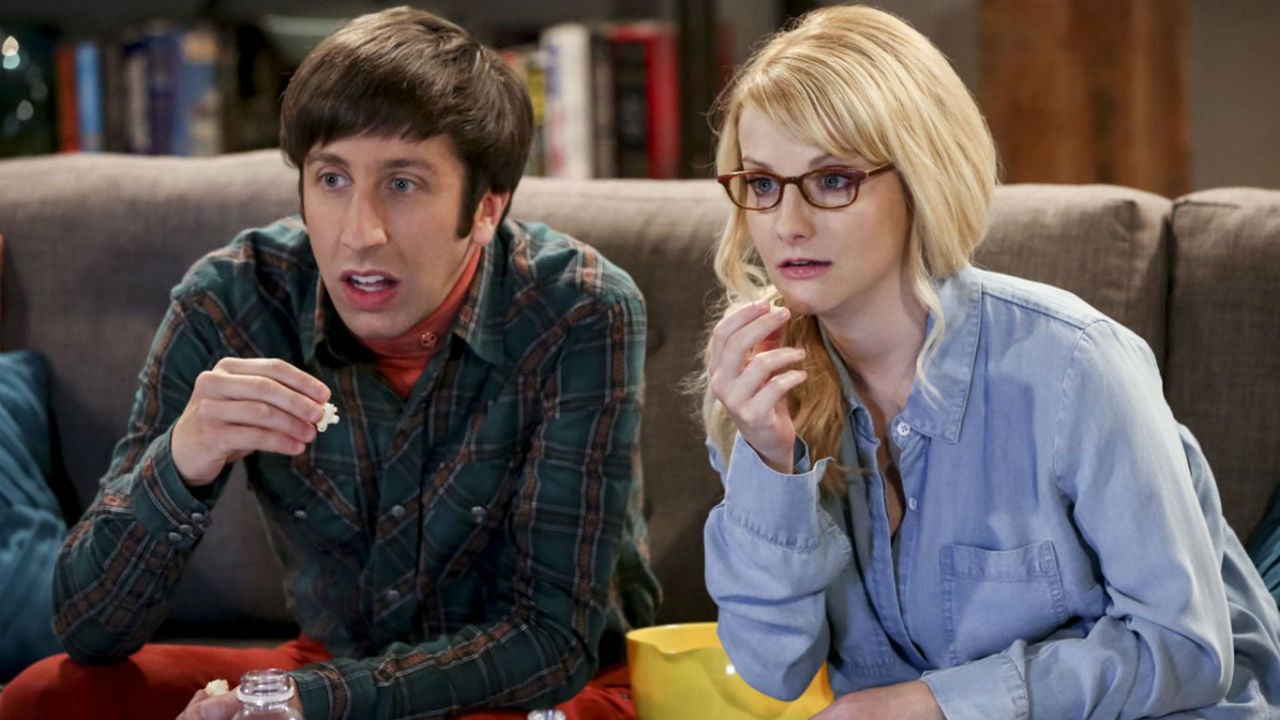 So much for the deceleration of cord cutting.

Cable and satellite TV providers lost 1.1 million subscribers between July and September, their largest quarterly loss ever, according to a MoffettNathanson, a media research company.

BTIG Media and Technology Analyst Rich Greenfield tweeted that Q3 2018 was "the third worst quarter in industry history and worst since Q2 2016. "