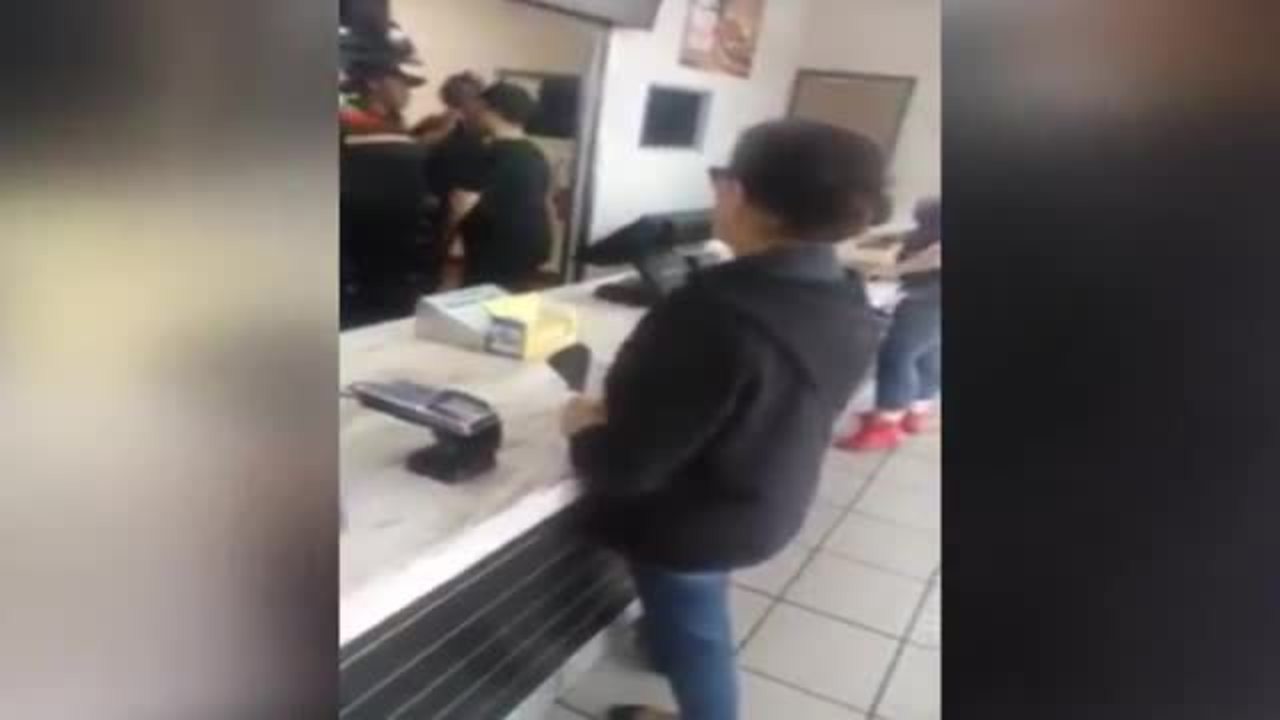 MIAMI-DADE COUNTY, Fla. – Two women tried to rob a Burger King Tuesday in Miami-Dade County, but employees refused to hand over money, which kicked the kitchen at the fast food restaurant, the authorities said.

A witness recorded a video of the fight with a mobile phone.

Detective Christopher Sowerby-Thomas, a police spokesman for Miami-Dade County, said the women entered the restaurant in the 18200 square South Dixie Highway just before 5pm. The woman said they had a gun, but they never showed a weapon, Sowerby-Thomas said.

After a prolonged battle, the women fled the restaurant empty in a black SUV, Sowerby-Thomas said.

Police are searching for the women and asking for public help to find them. Anyone with information about the incident is requested to contact Miami-Dade Crime Stoppers at 305-471

Video Credit: Only In Dade