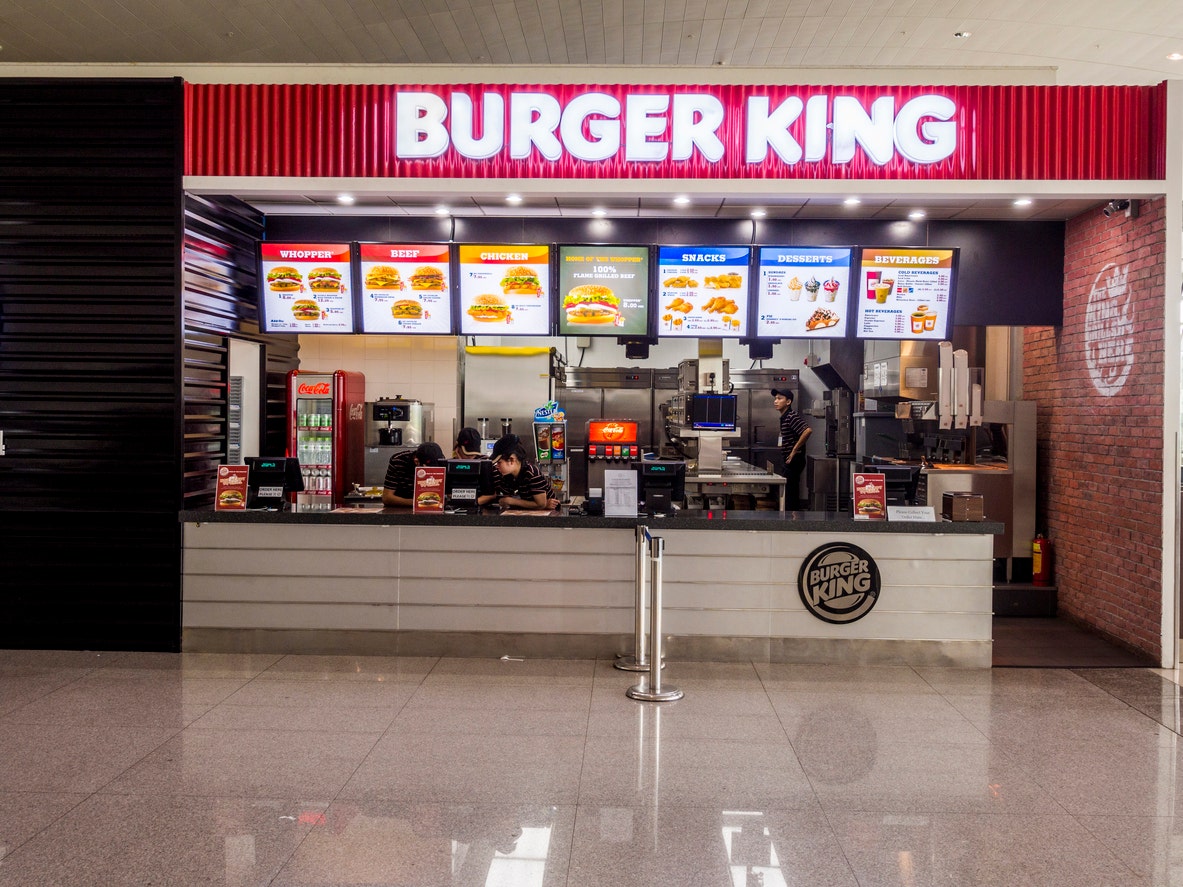 Burger King has escalated its beef with McDonald's with its newest menu featuring five items that are all "Not Big Macs."

The Big Mac smack talk started after McDonald's lost a legal battle to an Irish fast food chain to the iconic hamburger.

To add to the dramatic loss, Burger King rolled out their "Not Big Mac's" menu featuring a line-up of ̵

The cheekily-named items are: Like a Big Mac, but Actually Big; the King of Like a Big Mac, but Juicer and Tastier; the Burger Big Mac Secured It Was; the Anything But on Big Mac; and the Big Mac ish but Flame Grilled Of Course, High Snobiety reported.

None of the items on the menu which appears to only be available in Sweden , are new – just rebranded for the purposes of the marketing stunt created by Burger King's creative agency Ingo in Stockholm

This is not the first time the royal fast food chain has come for the Golden Arches. In December, Burger King launched a promotion for his app that asked people to drive to McDonald's in order to receive a free hamburger at BK

McDonald's has seemingly not acknowledged the shots fired by Burger King, but if they do, something will tell us it will be a Whopper of a response.