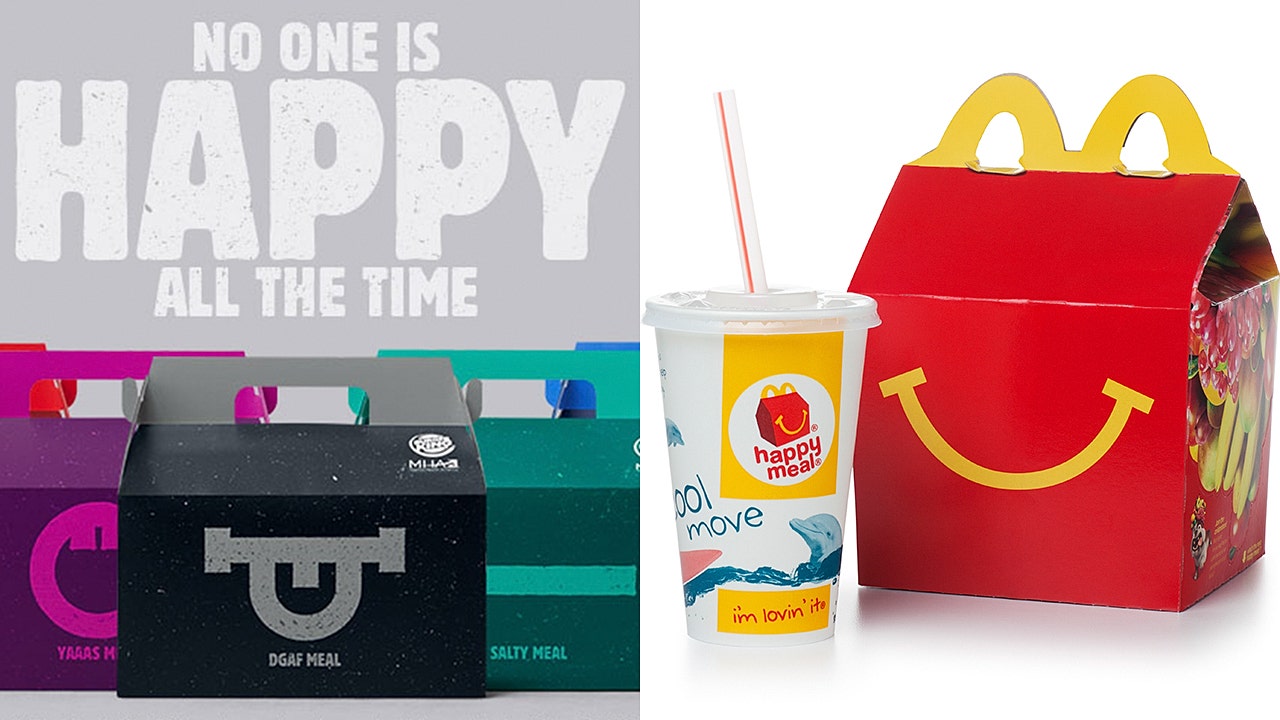 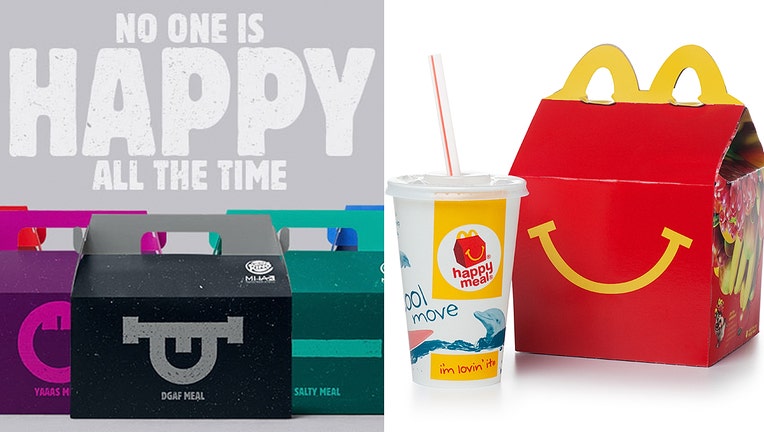 Burger King is trying to hit McDonald's where it really hurts – by targeting its most iconic menu item, its "Happy Meals."

On Wednesday, the burger chain announcement it's launching a new collection of

“No one is 'Happy' all the time,” Burger King said in a press release.

Dubbed as "Real Meals," customers will be able to order Whopper-based meal boxes in a variety of different moods ̵

Burger King, which is notorious for its off-the-wall marketing stunts to drive in customers, said this campaign comes with a message message this time.

The Florida-based burger chain said it partnered with Mental Health America on the campaign for mental health awareness Month, which kicks off in May, to encourage people to "feel and feel their way."

"With the pervasive nature of social media, there is so much pressure to appear happy and perfect," the chain said. ] The news also comes on the heels of another big announcement from the citizen chain, which revealed plans to release its plant-based Impossible Burger nationwide by the end of the year. The burger looks and tastes like meat are soy protein, coconut oil and heme, which is derived from plants.

While a spokesperson for McDonald's did not immediately respond to FOX Business' request for comment on the new meal boxes, the company did report strong first-quarter earnings on Tuesday that were driven by new menu items and promotions, including its new donut sticks and bacon loaded items.