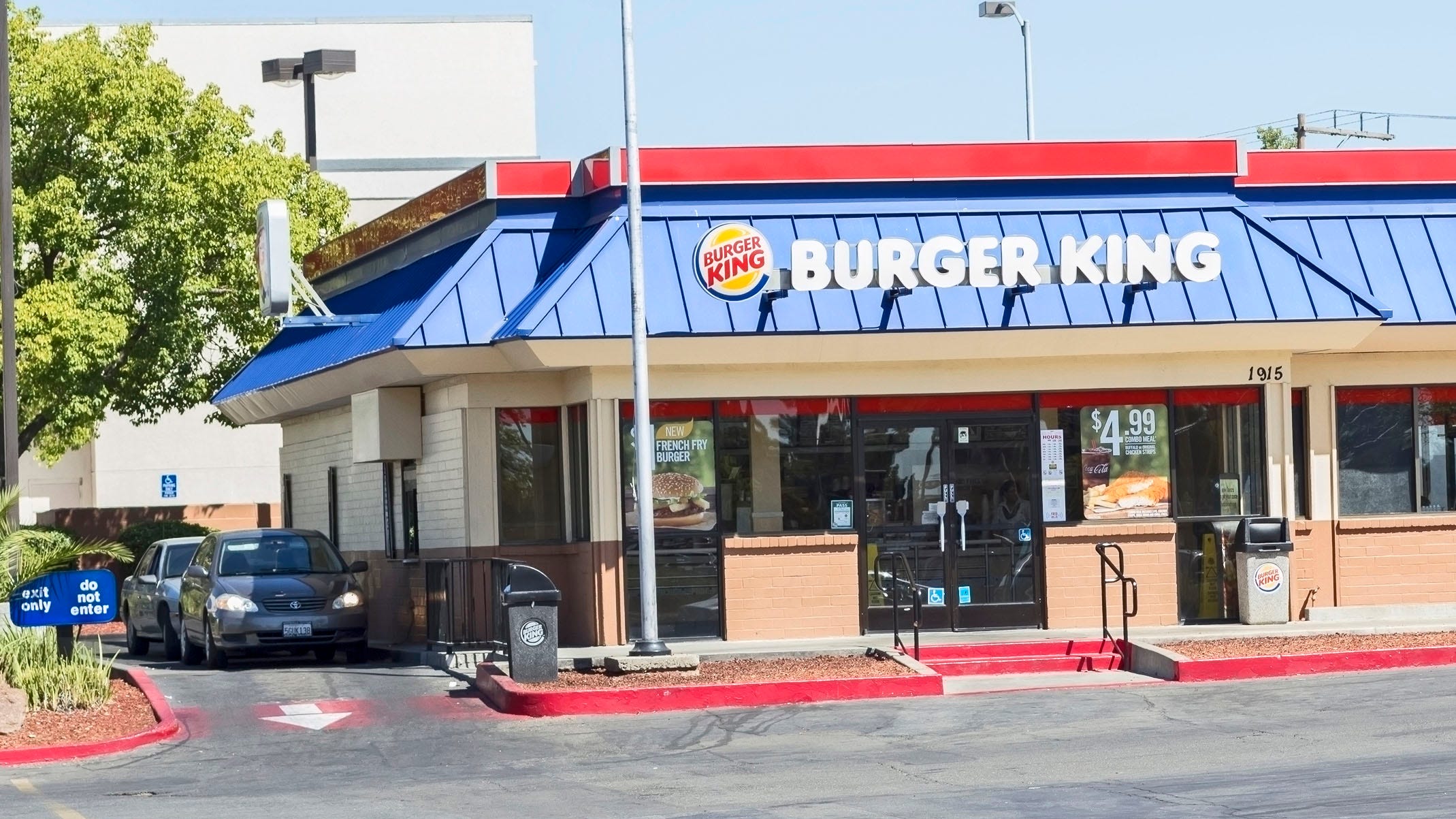 Burger King employees apparently played a cruel joke and it cost them their jobs.

A New Mexico police officer posted a photo of a Burger King package he claims to have received from a Clovis restaurant. A cartoon pig is roughly drawn on the packaging, and the picture bears the text, "When ordering food in uniform."

Not only was the packing shifted, but the officer also claims that the food appeared to have been burnt.

The picture was uploaded to Facebook by Timo Rosenthal. He captioned it, “Well, while I was at lunch (and in uniform), I ordered food from Burger King and got this one. The patties were burnt and the burger was of very poor quality. Guess it was the last time I ate at Burger King in Clovis, NM. "

In a statement to Fox News, a Burger King spokesman said:" What happened is unacceptable and not in line with our brand values. When the restaurant owner was notified of the incident, the officer involved immediately called for an apology and dismissed the team members involved. ”

The statement went on to say what steps the restaurant is taking to make changes with local law enforcement. It says: "The restaurant offers free meals to uniformed officers and will provide a packed lunch to the police department as a gesture of benevolence."