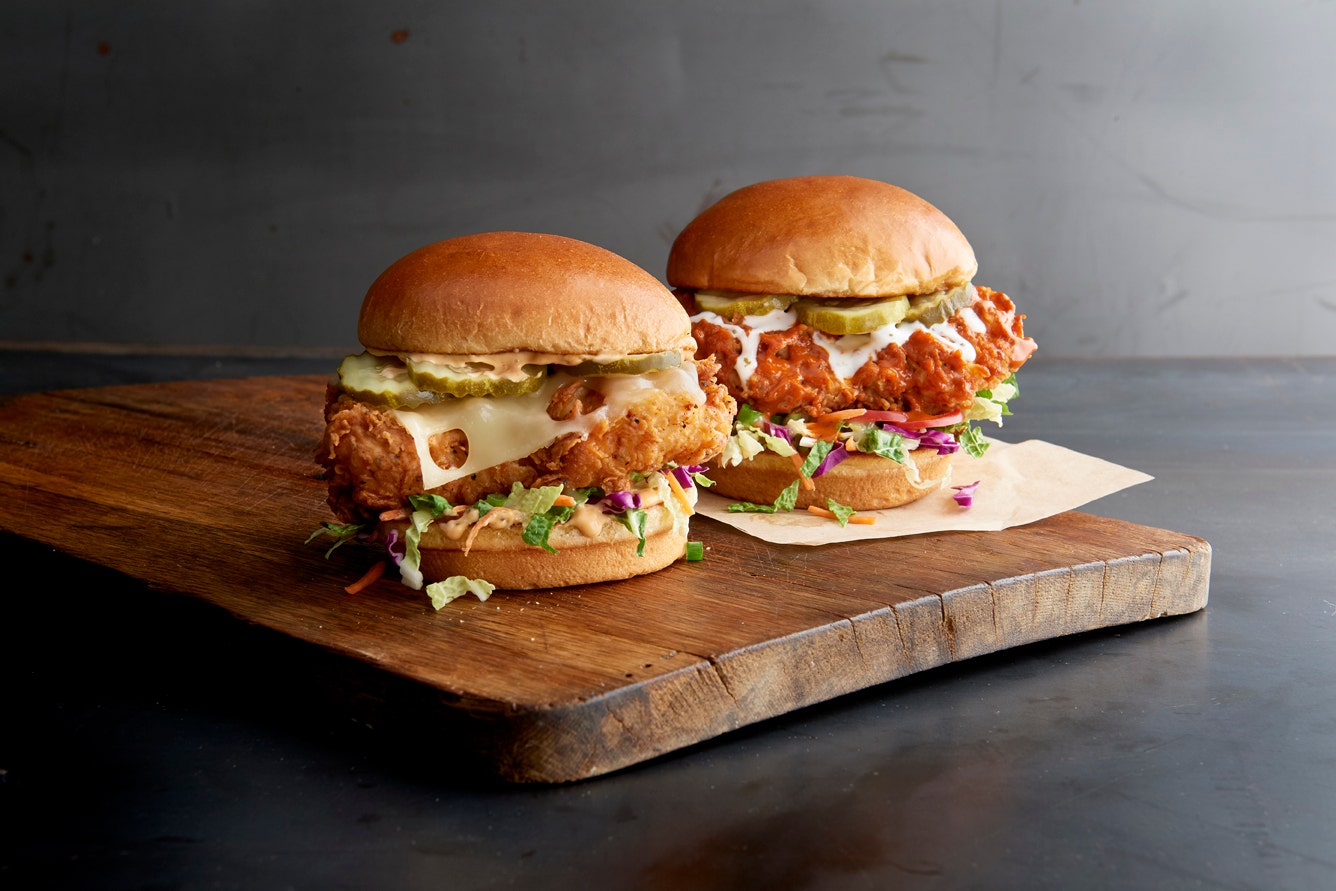 Popeyes may be losing ground in the fiercely competitive "chicken wars" after announcing that they expect to be sold completely out of their hugely popular new chicken sandwich at the end of this week.

But before Chick-fil-A starts counting this as a battle won – or even considering the war over – Buffalo Wild Wings throws itself into the ever-expanding ring of chain restaurants that are reconfiguring their fried chicken sandwiches.

The fast, informal sports bar chain has revealed that it does not add one, but two chicken sandwiches to its menu this week.

The two new sandwiches both have hand breads, Lagunitas IPA beer-battered chicken served on a toasted challah bowl. The southern version comes with Swiss cheese, bacon aioli, Napa slaw and jam, while Nashville Hot soaks up the heat with hot sauce and Fresno Chile peppers. It is then topped with Napa slaw, pickles and ranch dressing.

With all the bells and whistles, the BWW sandwiches are not quite a direct competitor with the fast food versions, but with the Popeyes running out and the Chick fil- A closed on Sunday, it may be the best option with cheesy and juicy offerings. Or you can always switch back to burgers.