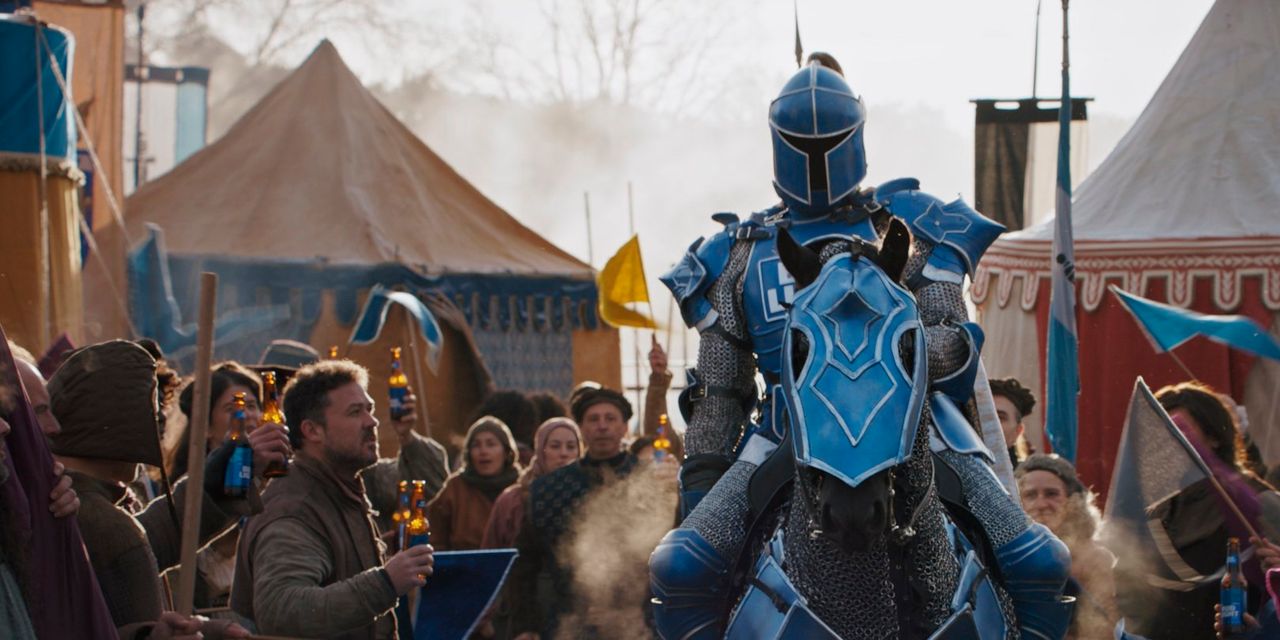 A battle between the US's two largest breweries is in danger of a proposed "Got Milk?" – Style campaign to help wear beer producers, win back drinkers who have rejected wine and spirits.

But the campaign could now be dead in the Water after MillerCoors, Molson's US unit, resigned from a meeting that was beaten for next month and said the initiative would be stopped after a public spit with Bud Light maker AB InBev.

The rift began when AB InBev ran three Super Bowl TV Ads earlier this month highlighting MillerCoor's use of corn syrup in Coors Light and Miller Lite. MillerCoors responded to Twitter and with a full-time advertising for "Beer Drinkers of America" ​​that defends the use of corn syrup as part of the brewing process.

High fructose dark syrup, used as a sweetener, has attracted negative attention for its role in the national obesity epidemic. MillerCoors notes that it uses corn syrup, not high fructose corn syrup, only in the fermentation process for beer production, which makes AB InBev for some other brands. MillerCoors says corn syrup doesn't actually make its way into beer.

Pete Marino, MillerCoor's Communications Manager, called it a "waste of time and money" to work in the campaign, while the dominant industry leader spends millions of dollars to demonize beer ingredients. "

Beer has lost its market share for two decades, and told brewers, after many years of movement, recently to accept a rare approach. Beer share of the US alcohol market on sale fell to 45.5% last year, down from 56% in 1

Mr. Marino said that AB InBev's ads could damage beer collectively, because many breweries use corn syrup to brew. "ABI's defaulted attempts to gain a competitive edge threaten to deal with health to our category for a long time, "he said.

AB InBev says to highlight how Bud Light eschews, and Miller Lite and Coors Light use, corn syrup was about transparency and should not harm collaboration." That's a fact, and We thought consumers should know when deciding which beer who is going to drink, "a spokeswoman said.

The mainstream brands such as Bud Light, Miller Lite and Coors Light have suffered most as consumer shortages of making beer and other tipples, causing particularly fierce competition among their owners. MillerCoors has for many years been running ads saying that Miller Lite has more flavor than Bud Light.

Bud Light and Miller Lite volumes are down over 25% over the last few decades, while Coors Light is down 13%, according to data from the beer marker's insights, a trade publication.

Beer has performed better in Europe, where breweries say broad promotions, including the UK's "There's a Beer for That," have helped sales. But leaders say the United States, where the four best breweries dominate 75% of the market, makes the cooperation more difficult.

"The competition was as unfriendly as I've seen during the Super Bowl campaign," said Heineken Chief Executive Jean-François van Boxmeer. "No wonder the beer category should not rise."

A presentation showed pictures of a glamorous woman drinking a glass of wine, Pierce Brosnan (like James Bond) drinking a martini and an elderly man in a vest drinking a beer while smoking in his kitchen. "Beer must be thriving, but instead we lose it."

The presentation recognized thousands of dollars of lost income, how other drinks are perceived as more sophisticated, and criticized unorganized grocery shelves and the use of generic glasses in

Ideas for Increasing Beer, including Helping Drivers, find the right beer for them, Place beer as a reward at the end of a tough job and effort to convince consumers that beer is social and sophisticated.

Other potential features include a program to educate bartenders, highlighting beer's contribution to the US economy and marketing aimed at younger drivers, according to documents reviewed by The Wall Street Journal and people attending the meetings.

Over the past year, brewers, retailers, and distributors have repeatedly met to discuss how to tackle the beer challenges, according to one participant. Managers met in San Diego in September to hear places from five marketing agencies. They decided to hire one and were ready to confirm the decision at a meeting next month at the Constellation offices in Chicago, according to a person familiar with the effort.

MillerCoors is convinced that it will not participate, asking questions about project funding. A Heineken spokesman said it was too early to comment on the future of the project, while Constellation did not respond.

A spokesman for AB InBev said it was still obliged to "strengthen the beer segment", but also signaled that it would not come back from its struggle with MillerCoors, and promised to "compete strongly in the market."