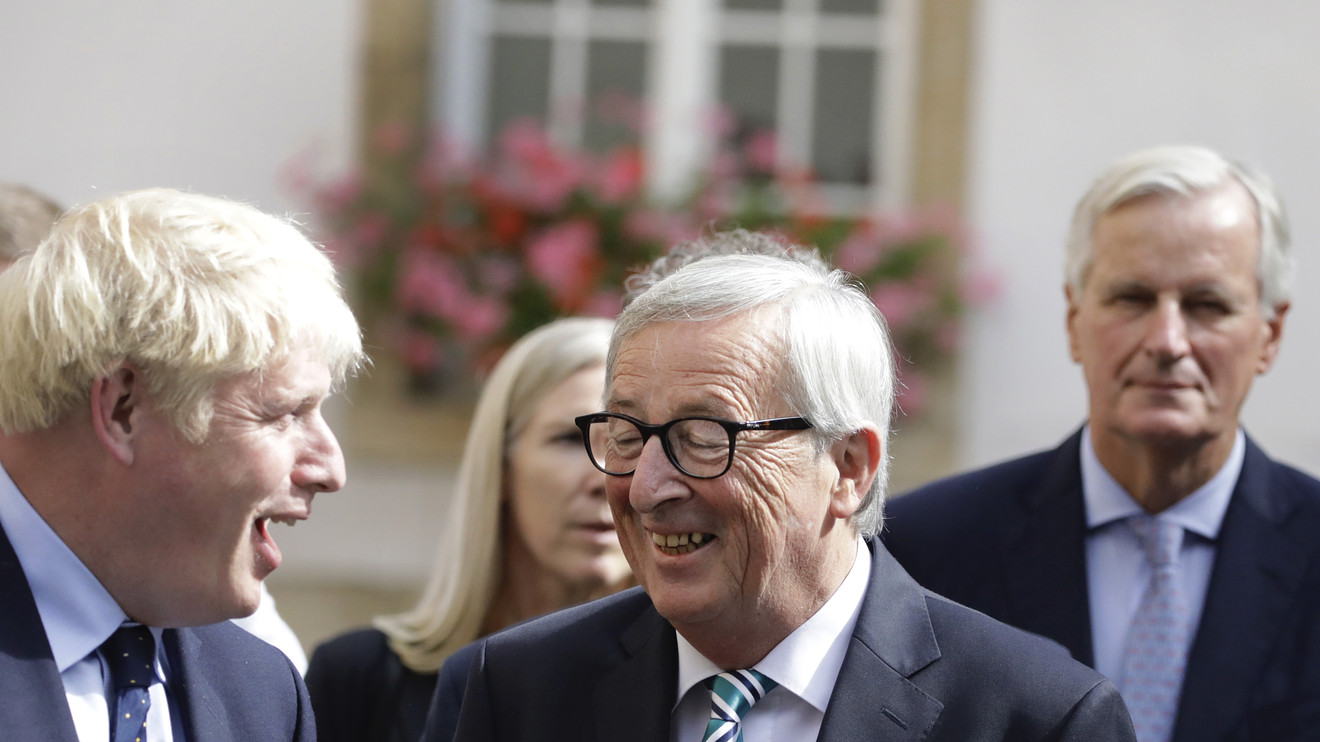 The British pound rose sharply on Thursday while British equities recorded moderate gains in the wake of an agreed deal between UK dealers to leave the EU.

Details continued to emerge when Britain's Prime Minister Boris Johnson and other European leaders announced the pact. The pound

The pact still needs approval from the British Parliament, where the Northern Ireland DUP has still not agreed to support the agreement. A vote in parliament is scheduled for Saturday, Johnson said.

each rose, but recorded gains of less than 2%.