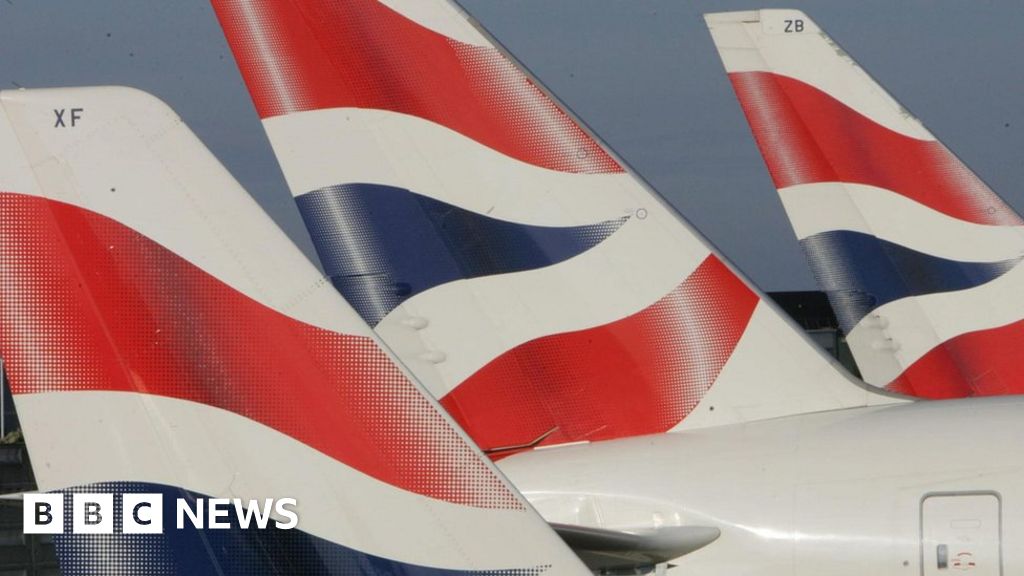 British Airways has canceled all flights to the Egyptian capital Cairo for a week as a security precaution.

Passengers about to board a BA flight to The city from London's Heathrow Airport was was canceled – and that would be no alternative flights for a week.

The airline did not specify what the security issue was.

A spokesman for Cairo airport told the BBC the airport had yet to be notified by BA of any such changes.

A BA spokesman said: "We constantly review our security arrangements at all our airports around the world, and have flights to Cairo for seven days as a precaution to allow for further assessment.

"The safety and security of our customers is always our priority, and we would never operate an aircraft unless it was safe to do so."

The UK Foreign Office on Friday updated its advice for B ritons traveling to Egypt.

The advice includes the warning: "There is a risk of terrorism against aviation. Additional security measures are available for flights departing from Egypt to the UK. "

BBC Afrique's Pierre-Antoine Denis, in Cairo, reports that all other airlines that use the airport are operating normally.

Following the bomb explosion that destroyed in Russian airliner over Egypt's Sinai peninsula in October 2015 after it had departed from Sharm El Sheikh airport, the UK was one of a number of countries to temporarily suspend flights to and from the country.

Please get in touch by emailing haveyoursay@bbc.co.uk

Please include a contact number If you are willing to speak to a BBC journalist, you can also contact us in the following ways: