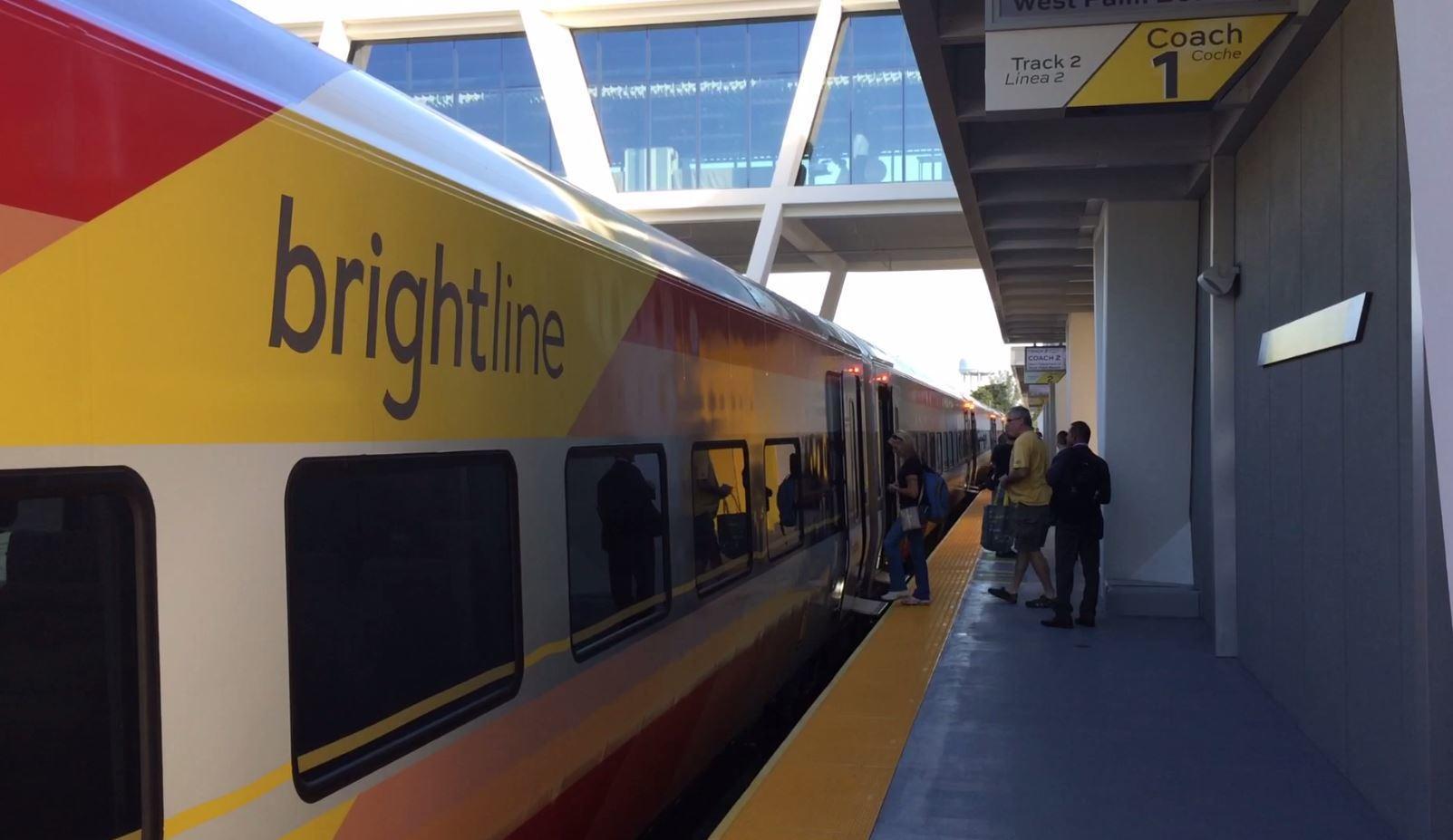 Virgin Group will make a minority investment in Brightline, which will be managed and operated by Brightline's executive team and affiliates of Fortress Investment Group.

"We have had a lot of fun and success creating innovative transport companies that shake up markets and establish loyal followings," Branson said in a statement.

"Brightline is at the forefront of innovation in this market , and the ideal partner for Virgin to work with to change perceptions and traveling habits across the United States. "

Virgin Virgin Airlines is no stranger to Florida.

Virgin Atlantic Airlines opened its Miami-London route in 1986. Virgin Voyages will launch a cruise ship at PortMiami in 2020, with its headquarters. in Plantation.

"Tens of millions of Americans travel on the railways every day , and We have tried for over a decade to find an opportunity to provide them with the same excellent service experience, "said Branson.

The Virgin Group is a multinational conglomerate focused on travel, hotels, media, technology, telecommunications, music and entertainment , and financial and health services among other ventures.

Brightline launched its passenger service between Fort Lauderdale and West Palm Beach in January and extended it to Miami in May. The 30-minute trips between destinations reach peak speeds of 79 mph with one-way fares ranging from $ 10 to $ 30.

Report: Richard Branson gets treated at Miami Hospital after falling off the bike in Virgin Islands