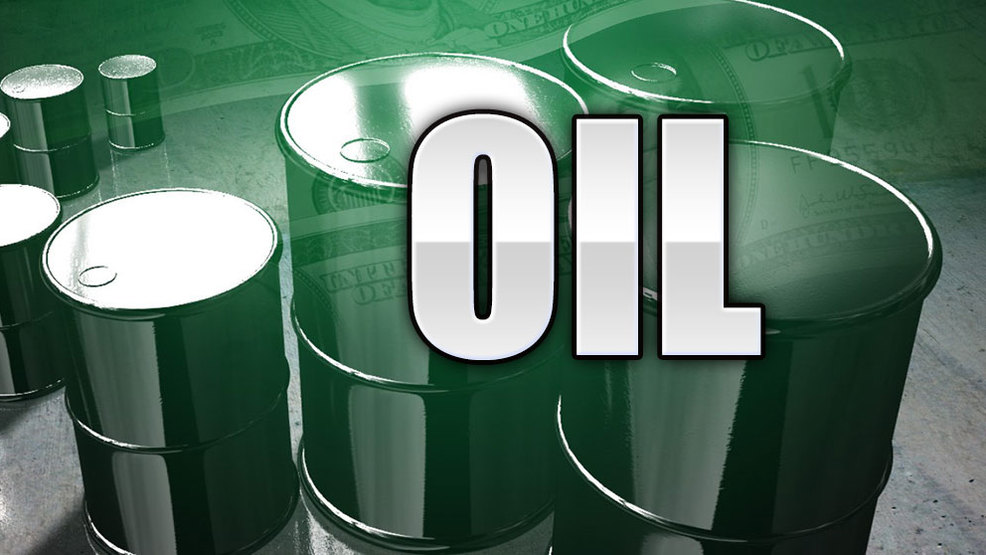 United Steelworkers (USW) today announced that a preliminary agreement was reached with Shell Oil Company for a wage, performance and employment settlement. Shell leads the talks and is consulted with the rest of the industry during the talks.

"We reached a preliminary agreement because of the solidarity of our members and the industry's willingness to negotiate a contract that is fair to both parties," said USW International President Leo W. Gerard.

USW does not disclose the details of the proposed The pattern agreement for members has a chance to examine it and vote.

After Nibarger, gives his approval, it The local contract is sent to members for an explanation and ratification vote. "We believe this proposal reflects the wishes of our members in the oil sector," Nibarger said.

USW represents 850,000 workers in North America employed by industries that include metals, rubber, chemicals, paper, oil and service and the public sector. For more information: http://www.usw.org