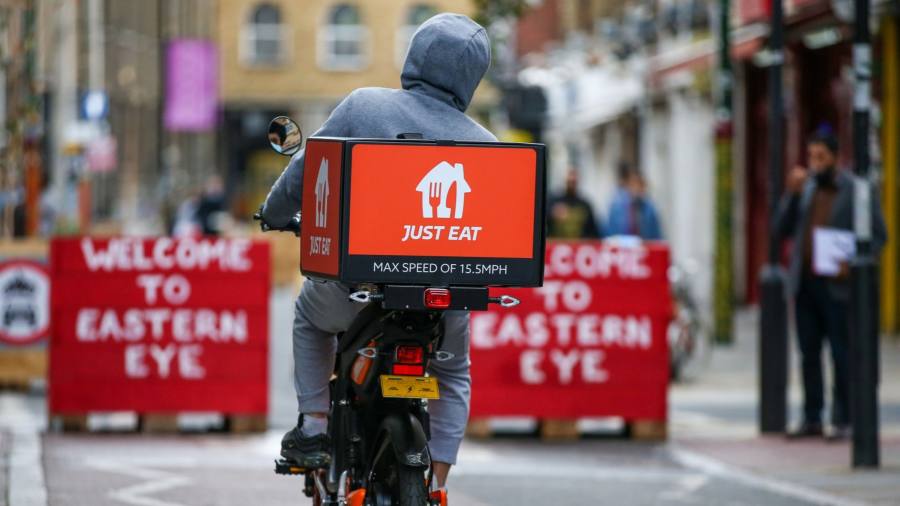 Global oil demand is set to rise to a record high in 2023 after China eased its Covid-19 restrictions in a move that could drive crude oil prices higher in the second half of the year, according to the International Energy Agency.

“Two wild cards dominate the oil market outlook for 2023: Russia and China,” the IEA said in its first monthly oil report of the year. “This year, oil demand could increase by 1.9 million b/d to reach 101.7 million b/d, the highest on record, tightening the balance sheet as Russian supply declines under the full impact of sanctions.”

However, the Paris-based IEA predicted that the “well-supplied” global oil market at the start of the year could “tighten rapidly” as Western sanctions – notably an EU ban on imports of refined Russian products from February 5 – took full effect.

The IEA said almost half of the expected increase in oil consumption this year would come from China, although the “shape and speed” of China’s reopening remained uncertain.

Beijing’s Covid-19 restrictions, which depressed economic activity last year, meant Chinese oil demand in 2022 fell for the first time since 1990, falling by an average of 390,000 b/d, the biggest annual decline on record.

But the easing of quarantine and testing measures in November, followed by Beijing’s abrupt decision to abandon its zero-Covid regime in early December, had already boosted Chinese consumption, the IEA said. Chinese oil demand in November rose 470,000 b/d compared to October, according to IEA data