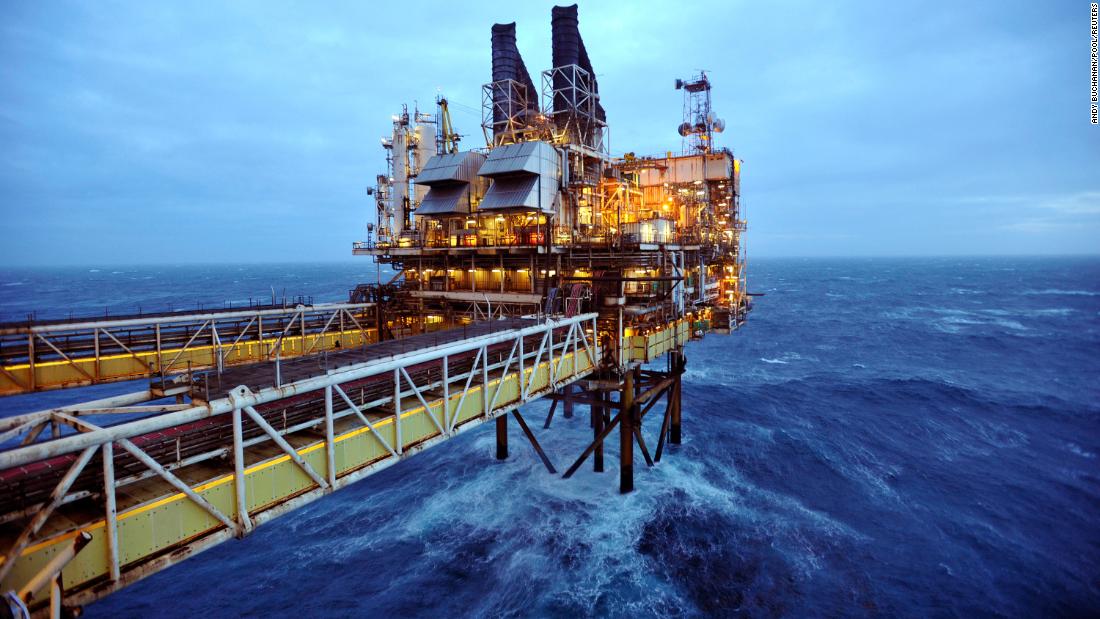 Last year, BP went on US shale and bought major mining oil products BHP ( BBL ) for $ 10.5 billion. The investment paid off: the profit in 2018 more than doubled over the previous year to $ 12.7 billion.

BP also said oil and gas production rose to 3.7 million barrels per day, an increase of 8.2 per cent from 2017.

This will be a great year for Disney. It's on track to complete the acquisition of most of Fox before June, and the company is also ready for the launch of its new streaming service, Disney +.

21st Century Fox ( FOX ) will report revenue on Wednesday.
3. Google results: Alphabet, ( GOOGL ) Google's parent company, reported $ 39.3 billion in revenue for the last three months of 2018, an increase of 22% from that same period a year earlier.

The alphabet said traffic and acquisition cost – the money it pays for companies to run their ads and services – was $ 7.4 billion in the quarter, up from $ 6.5 billion a year ago. The operating margin fell to 21%.

4. Global market overview: US equity futures pointed higher.
European markets opened with gains. Asia had a quiet day with markets in mainland China, Hong Kong and South Korea closed for holidays. Shares in India and Japan traded higher.
Dow Jones Industrial Average and S & P 500 closed 0.7% higher on Monday. Nasdaq jumped 1.2%.
Before the Bell Newsletter: Accurate Market News. In your inbox. Subscribe now!
5. Companies and Revenue: Estee Lauder ( EL ) Ralph Lauren ( RL ) and
[19659000] ]]
) will release earnings before the opening.
Electronic Art ( EA ) ] and Snap ] SNAP ) will follow closely.
Slack said on Monday that it has filed confidential paperwork to become public. The company has so far raised around $ 1.2 billion from investors, including SoftBank ( SFTBF ) and Accel. In August, Slack was valued at $ 7.1 billion.
Media reports suggest that Anheuser-Busch InBev ( BUD ) considers a stock exchange listing for its Asia business. According to the Wall Street Journal, the listing may occur in Hong Kong.

The company said in a statement that it is "committed to our operations in the Asia-Pacific region and excited about the potential of this geography."