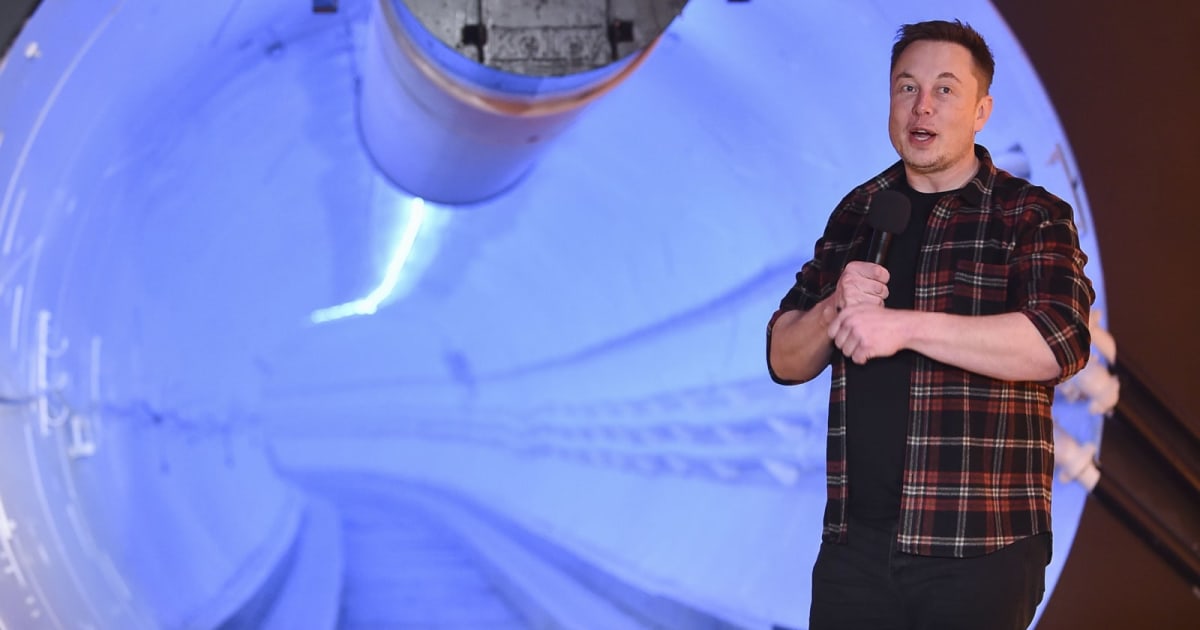 Musk also suggested that the Boring Company was willing to make subsea tunnels, although nothing has been announced so far.

The founder did not explain exactly why the company expanded to China, although there are a few potential causes. For one, it may face less resistance from regulators and neighborhood groups ̵

1; looser development rules can work in their favor. A larger and denser population may benefit more from tunnel systems. It also helps Tesla expand its presence dramatically in China. The Boring Company can represent a practical complement to the car manufacturer's plans in the region.

Will also launch The Boring Company China on this tour