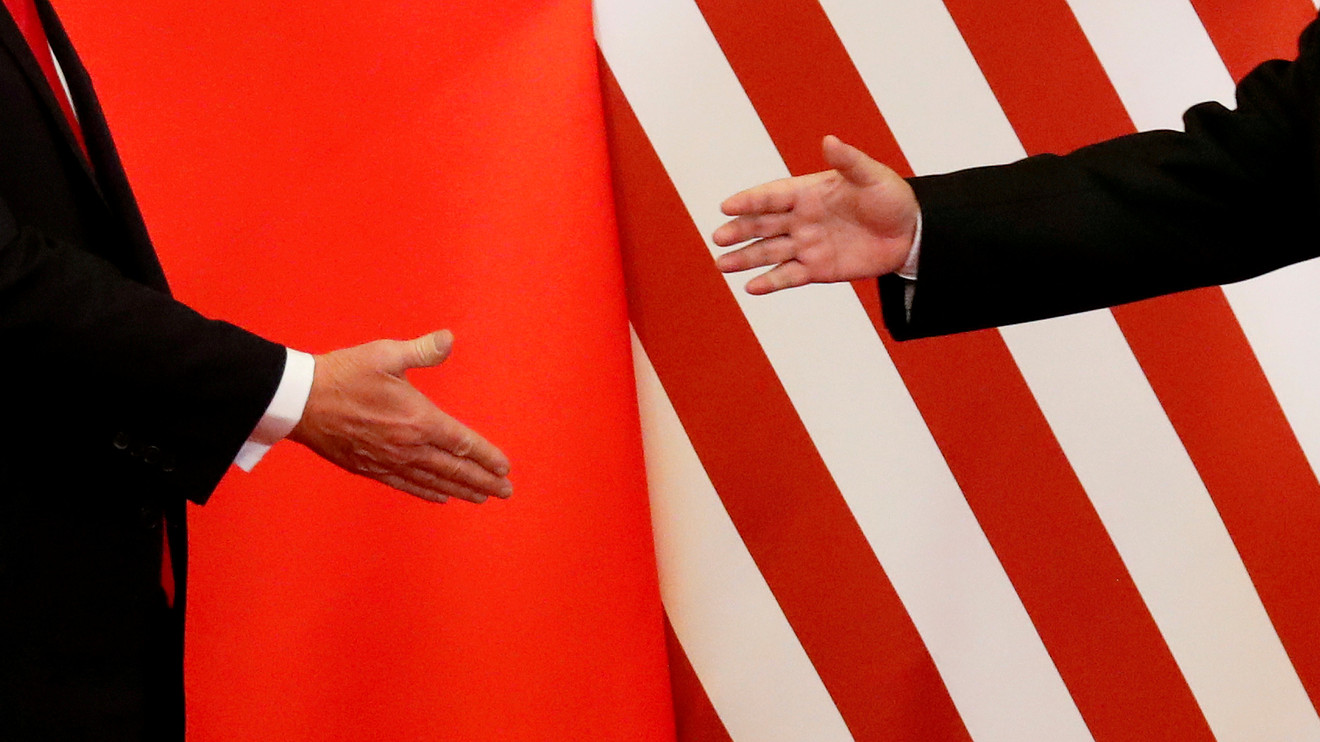 Futures for the Dow Jones Industrial Average were lower on Thursday in connection with reports of a new failure with the Boeing Co.'s troubled 737 MAX jet fleet, which investors digested report that China was set for Sino-US trade negotiations to resume.

CNN reported that new problems with the Boeing 737 fleet data system had emerged, which could delay the plane's return to the air after a worldwide grounding in March. The fleet was grounded by crashes of the Lion Air aircraft 610 and Ethiopian Airlines flight 302, which killed 346 people.

However, the Wall Street Journal reported that Chinese President Xi Jinping will present President Donald Trump's terms to resolve a market-beating trade confrontation ahead of an expected sideline meeting of the G-20 Developed Countries Collection to take place in Osaka, Japan. this weekend.

Terms include the removal of a ban on the sale of US technology to Chinese telecommunications giant Huawei Technologies Co., the removal of punitive tariffs, and an end to a request that China purchase additional exports from the United States.

The claim gives some doubt that the two sides can achieve a detente and comes after a report from the South China Morning Post that a preliminary US China trophy was achieved.

Investors will also look at data on new US unemployment supplement requirements due Thursday at 8.30. Eastern time on new demands on unemployment, with economists examined by MarketWatch expecting a reading of 216,000. The Ministry of Commerce issues its final revision of GDP growth in the first quarter simultaneously.

At 10:00 the National Association of Realtors will issue its pending home sales index.

shares may be in focus Wednesday after investor Carl Icahn urged a special shareholder meeting where he will seek to replace four board members on the board and claim that the company's board should not approved a $ 38 billion deal to purchase Anadarko Petroleum Corp .

The agreement is expected to close in the second half of 2019. Significant shares were unchanged before the start of Thursday.