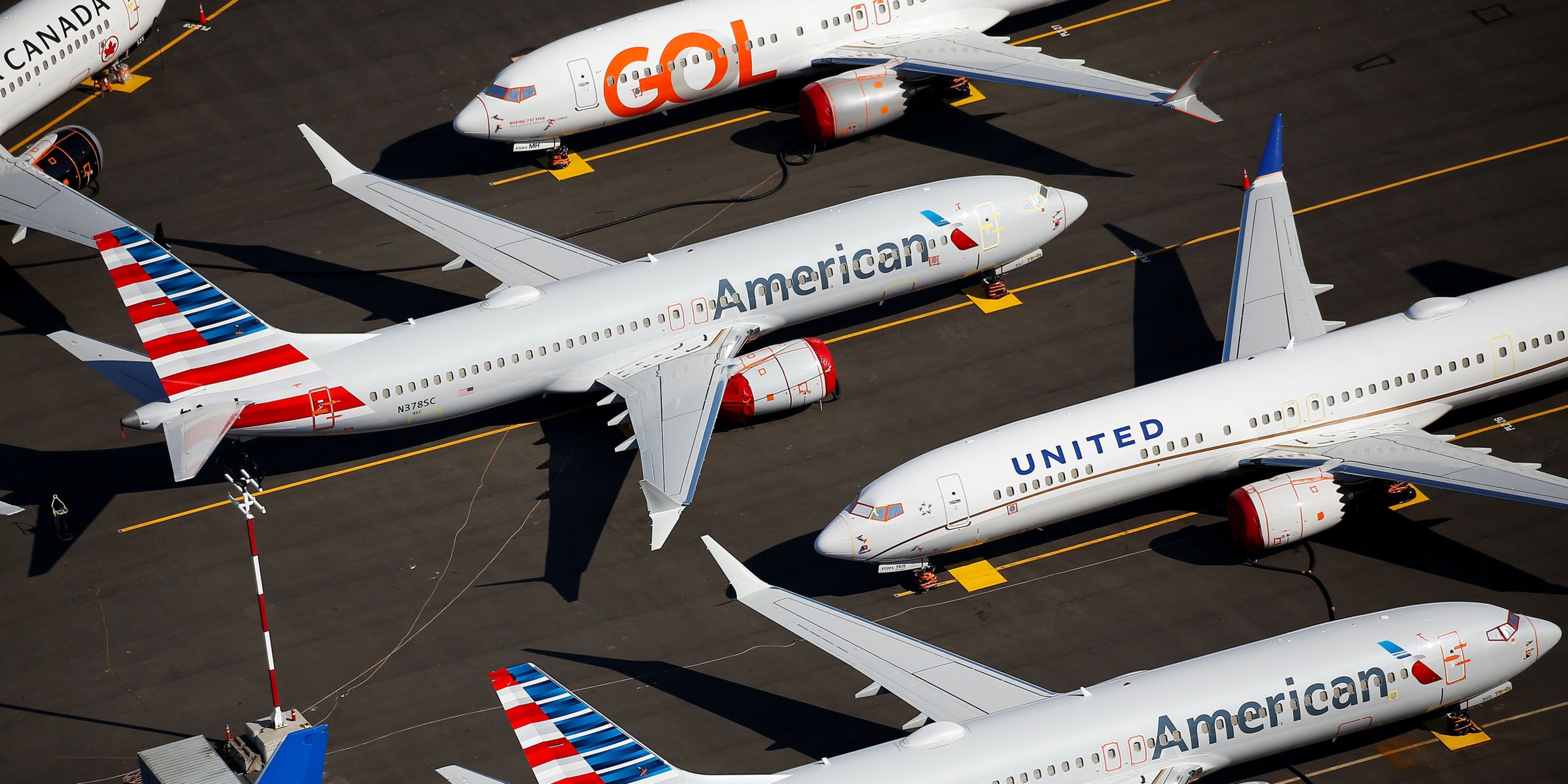 Head of Boeing's 737 program, Eric Lindblad, is set to retire, Boeing announced on Thursday afternoon, according to a new report.

The Boeing Leader's departure will trigger a leadership makeup for both the 737 program and the proposed new mid-sized aircraft, also referred to as "New Midsize Airplane", or "NMA", which Boeing is developing to replace the aging 757. [19659002] According to his LinkedIn profile page, Lindblad, who has worked at Boeing for 34 years, has taken over the 737 program in September, when Boeing was delivering orders to 737 Max, the long-awaited next generation of its venerable 737 workhorse.

Lindbladet's pension is not linked to the ongoing crisis at Boeing caused by two deadly crashes involving the 737 Max plane, according to Bloomberg.

Read more: Boeing has fallen behind his archive boat Airbus after a breakdown in deliveries, making his nightmare even worse

The collective global fleet of 737 Max aircraft has been grounded Boeing designed to expand the new larger engines that Max appeared on his flight route, which was essentially unchanged from the previous generation of 737.

Boeing's one-time program, which includes 737 and NMA, will be run by Mark Jenks, Bloomberg reported.

The early design and discovery of NMA has taken new urgency after rival Airbus announced its new A321[ads1]LXR in last month's Paris Air Show, which secures around 200 orders after the show's end.

Boeing did not immediately return a request for comment.