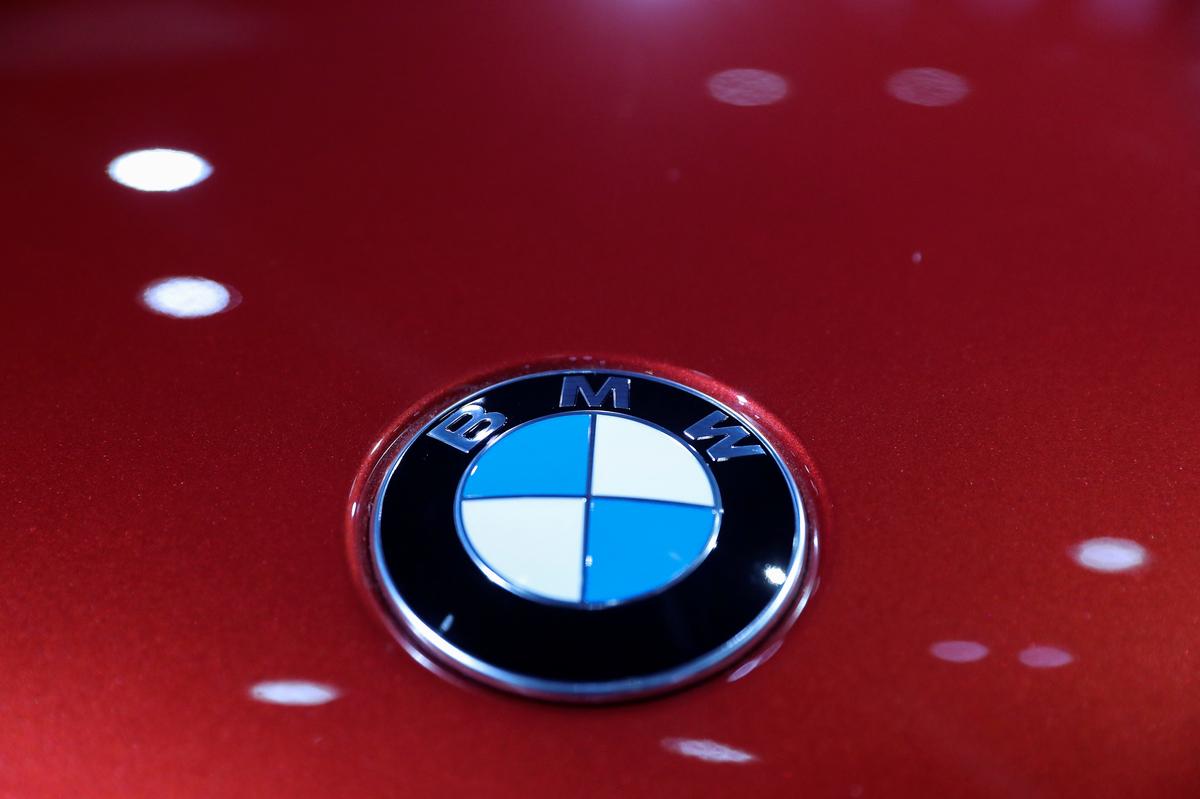 BMW said it had boosted its order with CATL to 7.3 billion euros from an original order announced in mid-2018 worth 4 billion euros. It said the contract would last from 2020 to 2031.

BMW said it would get the cobalt it needs for cell production from mines in Australia and Morocco and give it to CATL and Samsung SDI. It said the lithium would come from mines, including in Australia.

BMW plans to have 25 electrified models on offer by 2023, with more than half of them completely electric. It expects sales of electrified vehicles to double between 2019 and 2021.

Europe's automotive industry promotes zero-emission cars as a way to comply with clean air regulations, a strategic shift that forces car manufacturers to refuel their supply chains to build electric rather than combustion engine cars.