It recalls a selected lot of half a gallon of Butter Crunch Ice Cream (code date 082621222) produced in late August at a plant in Alabama because the product may contain a foreign object.

A consumer notified the company after finding a piece of a plastic tool in a half gallon of Butter Crunch Ice Cream.

The company investigation revealed that the broken tool was "inadvertently incorporated into the manufacturing process into a small amount of product."

Student suspended for posting warnings about rapist at school 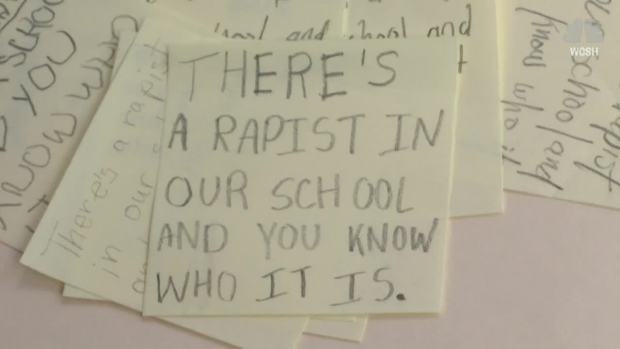 So, out of a plethora of caution, Blue Bell remembers a full day of production of this flavor from this production facility .

The half gallons affected were not distributed in Texas. However, it was sold in parts of Alabama, Florida, Georgia, Kentucky, Mississippi, North Carolina, South Carolina, Tennessee and Virginia.

Stores have been told to remove the ice cream from their shelves.

So far no damage has been reported due to consumption of this product.