Blizzard has "No Major Frontline Release" scheduled for 2019 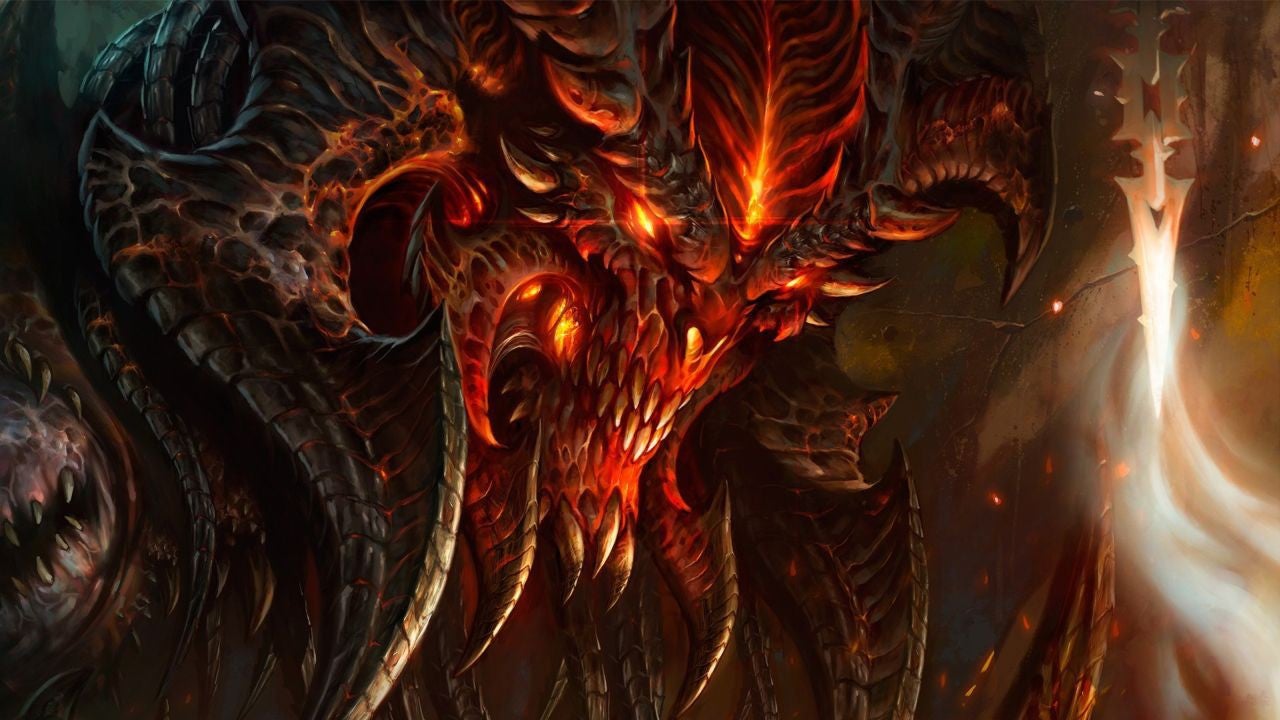 "We're waiting for Blizzard, we expect significantly lower results this year," Activision said. "2018 benefits from the release of World of Warcraft: Battle for Azeroth, while not planning a major frontline release for 2019."

Blizzard said it completed its fourth quarter with "softness for its revenue in the game that will take time to stabilize and return to growth."

The conversation also noted that "Although these factors will weigh on Blizzards economy this year, Blizzard sees the pipeline of PC, console and mobile content richer than ever, and we expect the significant addition of development resources to accelerate the pace of delivery over time. "

Activision also announced the call, which was reported in advance E-mails circulating that it had completed 8% of its staff, ending up being close to 800 employees.

So far what was announced about coming from Blizzard in the future is Diablo Immortal for mobile, which was faced with negative reactions from fans and Warcraft 3 Reforged – a remastered version of Ga me from 2002.

Jessie Wade is a news writer at IGN. Chat with her on Twitter @ jessieannwade about any thoughts you have with Activision layoffs or Q4 report.