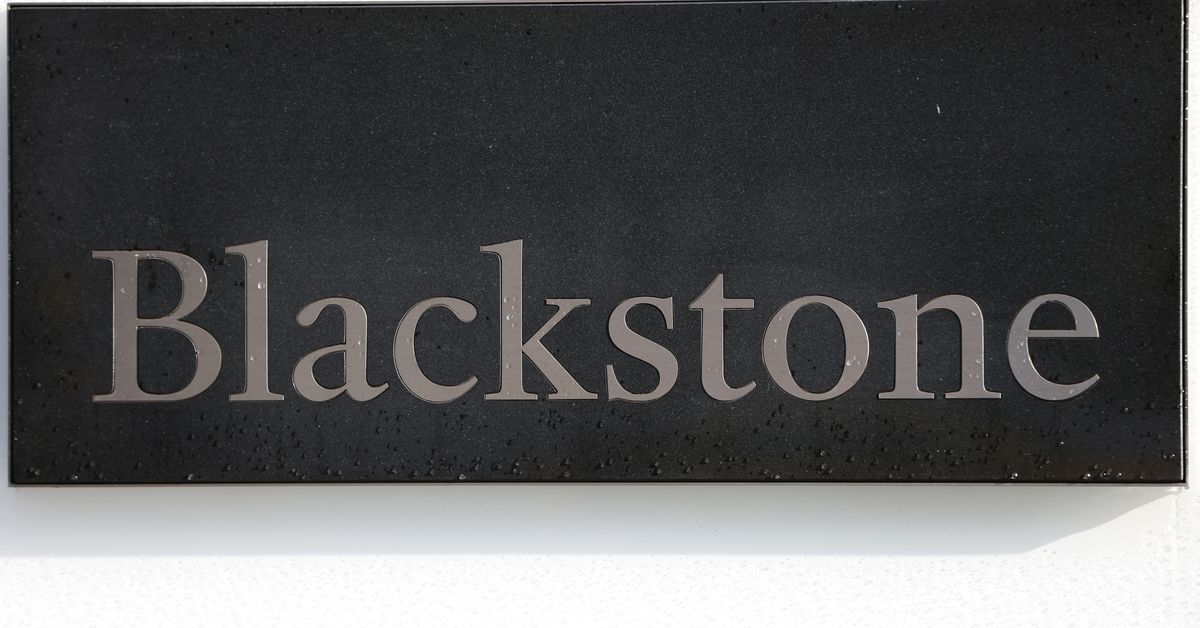 NEW YORK, Dec 1 (Reuters) – Blackstone Inc ( BX.N ) limited withdrawals from its $69 billion unlisted real estate investment trust (REIT) on Thursday after a surge in redemption requests, an unprecedented blow to a franchise that helped it become a asset management giant.

The curbs came because redemptions hit preset limits, rather than Blackstone setting the limits on the day. Nonetheless, they fueled investor concerns about the future of the REIT, which makes up about 1[ads1]7% of Blackstone’s revenue. Blackstone shares ended down 7.1% on the news.

Many REIT investors are concerned that Blackstone has been slow to adjust the vehicle’s valuation to that of publicly traded REITs that have taken a hit amid rising interest rates, a source close to the fund said. Rising interest rates weigh on property values ​​because they make financing properties more expensive.

Blackstone has reported a 9.3% year-to-date return for the REIT, net of fees, a contrast to the publicly traded Dow Jones US Select REIT Total Return Index’s (.DWRTFT) decline of 22.19% over the same period.

That outperformance has some investors questioning how Blackstone comes up with the REIT’s valuation, said Alex Snyder, a portfolio manager at CenterSquare Investment Management LLC in Philadelphia.

“People are taking profits at the value Blackstone says their REIT stocks are at,” Snyder said.

A Blackstone spokesman declined to comment on how the New York-based firm calculates the REIT’s valuation, but said the portfolio was concentrated in rental housing and logistics in the southern and western United States that have short-term leases and rents that outpace inflation.

The spokesman added that the REIT relied on a long-term fixed-rate debt structure, making it resilient.

“Our business is built on performance, not fund flows, and performance is rock solid,” the spokesperson said.

REITs are marketed to wealthy individual investors. Two sources familiar with the matter said turmoil in Asian markets, fueled by concerns about China’s economic outlook and political stability, contributed to the redemptions. The majority of investors who cashed in were from Asia and needed the liquidity, they said.

Some analysts said Blackstone’s REIT risks getting caught in a spiral of selling assets to meet redemptions if it can’t regain the confidence of its investors. On Thursday, the firm said the REIT had agreed to sell its 49.9% stake in two Las Vegas casinos for $1.27 billion.

“The consequence for Blackstone depends on whether the REIT is able to stabilize its net asset value over time, or is forced to enter an extended run-off scenario, with significant asset sales and ongoing redemption backlog – too early to say, in our view, ” BMO Capital Markets analysts wrote in a note.

The REIT turmoil is a setback for two of Blackstone’s strategies that helped it become the world’s largest alternative asset manager with $951 billion in assets: real estate investing and attracting high-net-worth individuals.

Blackstone launched the REIT in 2017, riding on the success of its real estate empire, which had then grown out of its private equity business. Its president Jonathan Gray was promoted and made successor to CEO Stephen Schwarzman as a result of his success in real estate investments.

REITs also represented a bid to win over high-net-worth investors clamoring for private market products, which they believe outperform publicly traded ones.

Blackstone has sought to diversify its investor base after using institutional investors, such as public pension funds, insurance companies and sovereign wealth funds, for its products for decades.

Blackstone managed a total of $236 billion in wealth held by individuals at the end of September, up 43% year over year.

Credit Suisse analysts wrote in a note that they expected the REIT’s problems to weigh on Blackstone’s fee-related income and assets under management. “All of these will continue to put pressure on Blackstone’s premium valuation,” they wrote.

At Blackstone’s third-quarter earnings call in October, Gray blamed REIT redemptions on market volatility, which he said had driven individual investors away from active stock and bond funds.

He added that the REIT had plenty of cash to “weather pretty much any storm.” Those cash holdings totaled $2.7 billion at the end of October, according to the prospectus.

“It’s not a surprise that you would see a decline in flows from individual investors when you’ve had this kind of market decline,” Gray said.