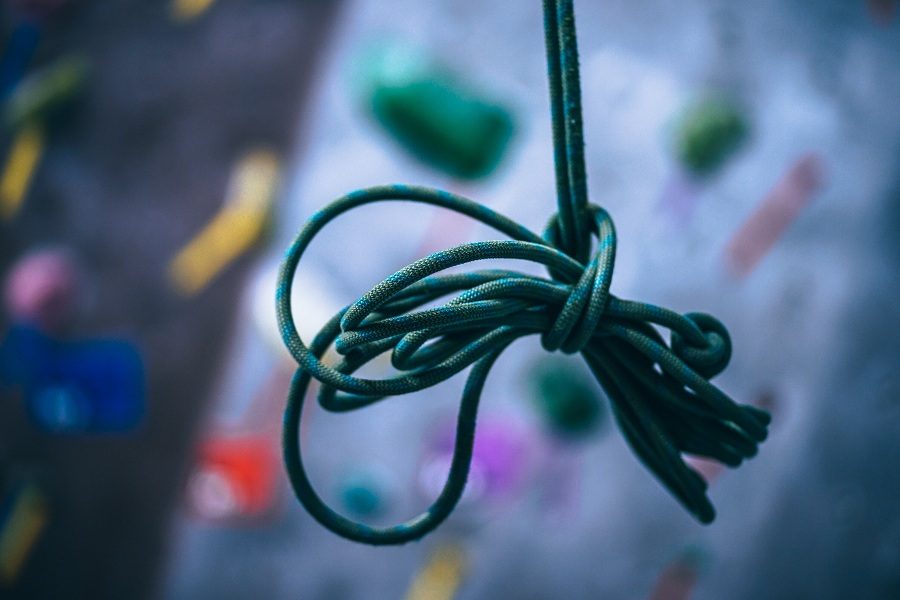 , the largest private lender in India has been ramping up its efforts in the opposition of the country's cryptocurrency industry by disseminating "threatening" emails to those users who purchased cryptocurrencies.

2) e-Trade could launch crypto-trading: The latest report from Nath Aniel Popper, the technology reporter at New York Times, stated that eTrade, a popular financial management organization, was planning to provide Bitcoin [BTC] and Ethereum [ETH] trading options to a large batch of their customers.

4) Roger Ver denies ownership of '@bitcoin': In a recent interview with Bruce Porter , Ver clarified on an ongoing rumor that he owns the Twitter act '@bitcoin', saying that he has nothing to do with it and that his actual act is @rogerkver.

5) Charles Hoskinson on Shelly update: In the latest AMA, Hoskinson said tha t “Shelley will happen this year at 100 percent. I will eat my own shoe if it does not. ”

6) Bitfinex-Tether fiasco: Kraken, the American cryptocurrency giant , a notable "dump" or bitcoin, leading to the coin descending below $ 5,000 prior to the announcement by the New York Attorney General. No concrete evidence points to a correlation between the BTC price decline on kraken and the imminent announcement, but many in the community are curious.