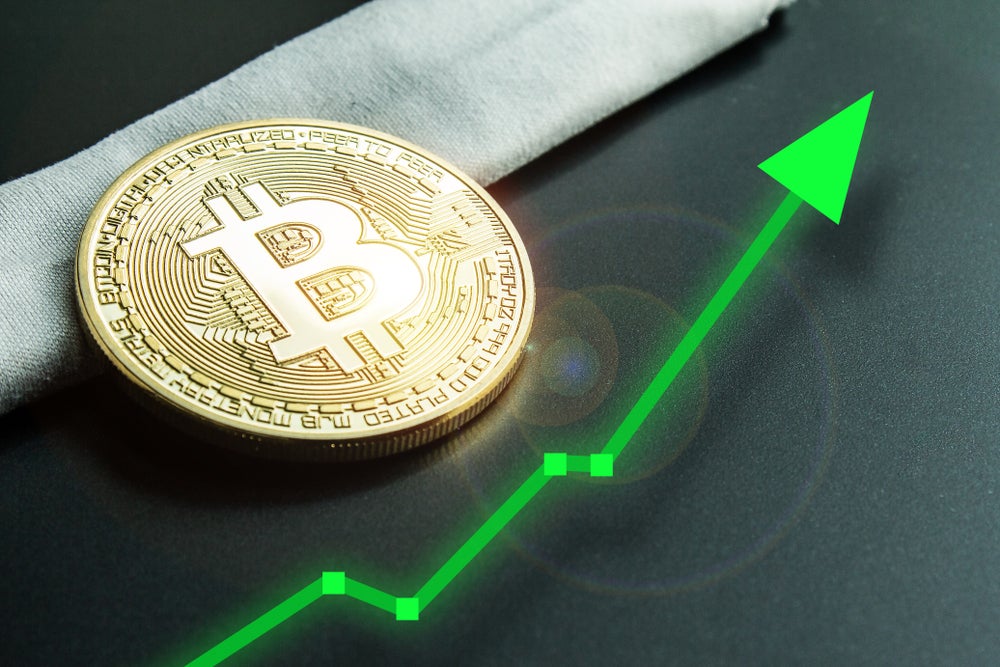 Major coins were in the green Thursday night as the global cryptocurrency market capitalization rose 2.2% to $859.6 billion at 7:14 PM EST.

Why it matters: Bitcoin and Ethereum followed shares up on Thursday. The S&P 500 and Nasdaq closed 0.75% and 1.1% higher, respectively. At the time of writing, US stock futures were seen flat.

Investors will be on the lookout Producer price index (PPI), which is to be delivered on Friday, and Consumer price index (CPI) data is due on Tuesday. While the PPI measures wholesale inflation, the CPI is a calculation of the price movement of goods and services purchased by households.

“Until we get past some key price data and the FOMC decision, bitcoin appears to be stuck in a seesaw around [$17,000] level. Cryptos have not had any new developments stemming from the FTX collapse, and that has provided a quiet period,” said Edward Moyaa senior market analyst at OANDA.

Michael van de Poppe said he expects “continuation for [Bitcoin] as long as we stay above the “$17,000 mark”.

On Ethereum, the cryptocurrency trader said there has been a “good response.” Van De Poppe said on Twitter: “Have been waiting for this area to give some relief, we have it and face resistance. If we maintain and continue to make [higher lows]I think we will test areas around $1,450.”

On-chain analysis firm Glass node noted that over the past year, a total of $213 billion in losses were realized that were locked in by Bitcoin investors.

Read next: Crypto Analyst Who Correctly Predicted 2018 Bitcoin Bottom Sees Another Low Before ‘6 Months of Accumulation’